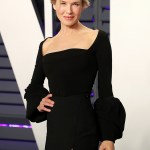 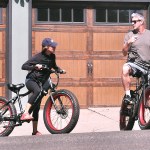 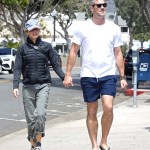 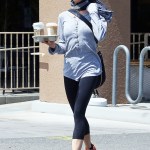 Ant Anstead shared an adorable snap of girlfriend Renee Zellweger cradling his son Hudson while they watched an NFL game together.

Renée Zellweger appears to be fitting in well with her boyfriend Ant Anstead’s family, as she was spotted with the British TV personality and his son Hudson at a football game on Thanksgiving. In an adorable snap shared to Ant’s Instagram, the Oscar winner, 52, was seen holding the two-year-old tyke in her lap while they watched the New Orleans Saints take on the Buffalo Bills. Hudson, whom Ant, 42, shares with ex-wife Christina Haack, smiled and waved at the camera, as Renee — who kept it casual in a baseball cap and hoodie — cradled the boy in her arms.

Last month, Ant shared a snap of the couple kissing while he was visiting Renee in New Orleans as she films the upcoming true crime limited series The Thing About Pam. “WOW there is something very special about New Orleans!” he captioned the post. “The late night wandering, the mind blowing history this nerd loves, the architecture, the blend of cultures, the food, the people, the smells and noises! All made made better by magical company to share it with.”

Renee and Ant met on set of the Discovery+ series Celebrity IOU: Joyride in June. They kept their budding romance relatively private before the pair attended their first public event together on August 7 when they went to a Radford Motors gala in California. In September, they darling duo made it Instagram official. 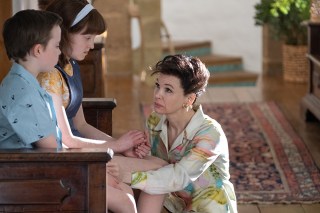 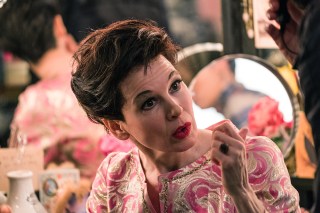 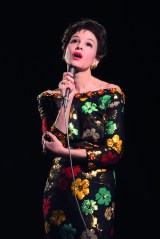 Ant opened up about their romance during his interview with PEOPLE in September, revealing that he was “grateful” for the relationship. “Everyone knows that Renee and I are dating,” he said. “I’m really grateful to the show because these amazing things happen in your world and sometimes when things collide, they collide at the most obscure times when you least expect them.” Ant added, “And that’s what happened in this case. I’m grateful for that.”

The new coupling comes after Ant separated from Christina in Sept. 2020 after less than two years of marriage. Ant is also a dad to teenagers Amelie and Archie, whom he shares with his first wife, Louise Anstead.