The Real Housewives of Beverly Hills has delivered one heck of a season, as fans have watched Erika Jayne, 50, go through her divorce and legal drama on screen, and although Season 11 isn’t even over, she’s made up her mind about returning for Season 12 — should she be asked to come back. “They’re starting to film soon and she’s decided that if she’s asked she’ll come back next season,” a source close to production told HollywoodLife EXCLUSIVELY. “She’s not going to say no.”

Erika filed for divorce from husband of 22 years, Tom Girardi, 82, in Nov. 2020. The former couple have arguably been at the center of the season’s biggest drama, as Tom is being accused of embezzling money from the families of plane crash victims. Erika previously said she had no clue what her ex was doing behind her back. Tom’s law firm has also been named in the lawsuits.

Rumors have been swirling that filming starts up soon, which seems to be on the fast track compared to the show’s normal schedule. It could be to keep the cameras rolling as the drama continues to unfold in Erika’s life, though, she’s hoping she’d get a new storyline. “She’d like to show viewers the side of her that’s fun that they fell in love with rather than all the legal drama that’s gone on,” our source continued.

As much as Erika is hoping to show off her fun side again, she knows she needs to be patient and realistic. “She’s ready to move on,” our source said. “But she knows that’s not going to be for a while probably.” 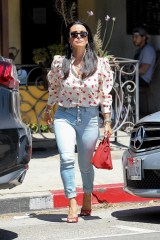 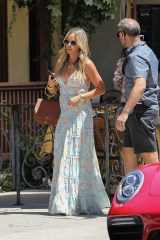 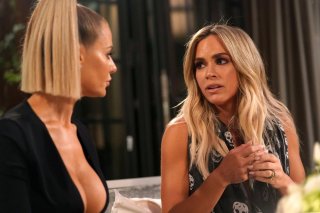 The show’s finale airs Wed. Oct. 6 at 8pm on Bravo, followed by a four-part reunion, which reportedly got so explosive that EJ found herself constantly fighting with host Andy Cohen, 53, and most of her co-stars — but she’s feeling confident. “Erika is actually in great spirits right now,” our source said. “She’s only talking to Lisa Rinna and Crystal Kung Minkoff but she’s hoping to repair her relationship with the other ladies.”