Catelynn Lowell and Tyler Baltierra have welcomed another girl! The Teen Mom OG stars revealed the exciting news via Instagram on Saturday, Aug. 28. “She’s here & she’s perfect!” Tyler posted via his IG story, adding a rose, heart eye and crying emoji. The baby was all bundled up in a white blanket in the brief video clip, which showed just a small glimpse of her face. Congrats to the pair on their newest bundle of joy!

Shortly after Tyler’s IG story, the new mom also shared a post of her own. “Our baby has arrived!” she wrote with a heart emoji, directly to a link in her bio. Hours before, Catelynn revealed that she was in labor to her 3.8 million followers. “Baby R is on her way … send positive vibes,” she wrote alongside a photo from her hospital room on Aug. 27.

The couple, who are already parents to daughters Novalee, 6, and Vaeda, 2, first revealed they were expecting another baby girl in early 2021. “We have found out that we are going to be having a … drumroll please … another girl!” Lowell, 28, told Celebuzz, as they shared a video of the reveal as well. “While we wanted a boy since this is our last, as long as she’s healthy though that’s really all that matters. This is our last and final but we know one day we will have a grandson and adore him!” 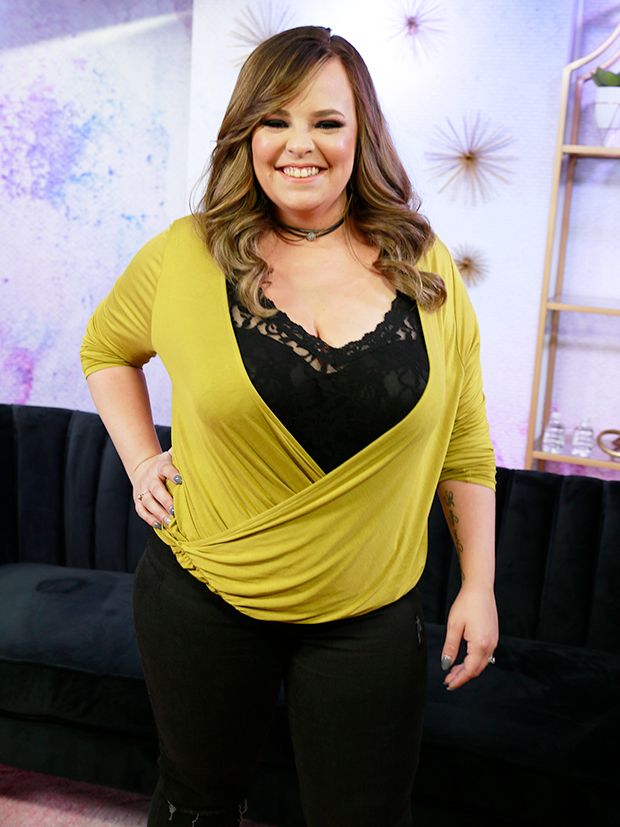 Catelynn and Tyler, 29, announced they were expecting again in an adorable post featuring their mini-me daughters Novalee and Vaeda. “This rainbow was worth the storm. Baby Baltierra coming soon,” Catelynn captioned a pic of her daughter, who wore a “Big Sister 2021” shirt. She also posted an ultrasound photo and a Clear Blue pregnancy test. 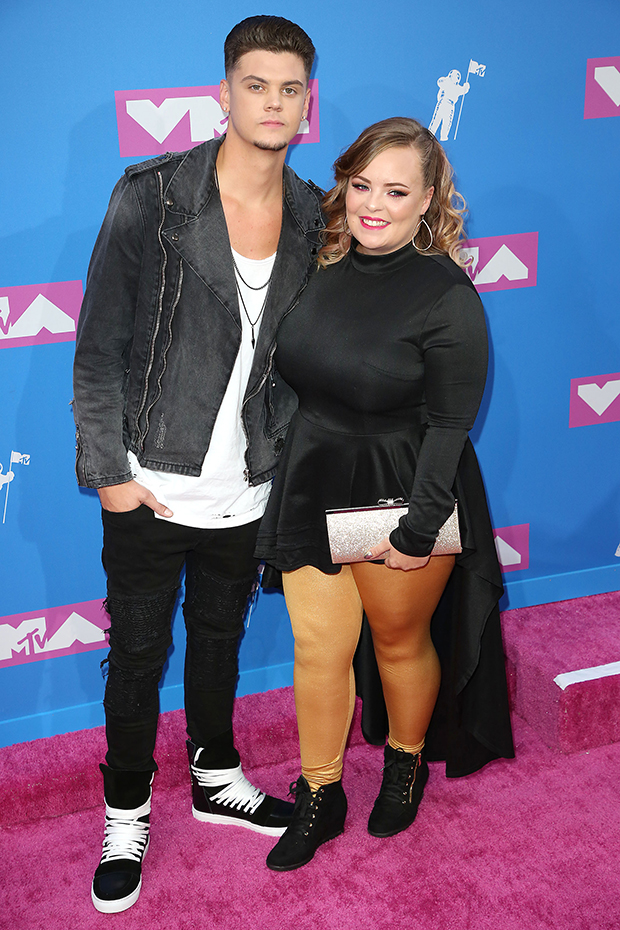 As fans of the reality star would know, she sadly suffered multiple miscarriages before welcoming her fourth bub. During the April 13 episode of Teen Mom OG , Catelynn explained, “So I woke up from my nap today and I was bleeding. So we miscarried this baby. You know, this now is my second miscarriage. It’s hard period. Anyone who’s been through it knows how difficult and heartbreaking that it is. And it just sucks because we were really excited.”

She continued, “The reason why I got triggered when I had the first miscarriage was because it was losing a child all over again. And that trauma from being 16 years old and handing your child away to somebody really got triggered, and it brought up all sorts of emotions. It’s just crazy what you mind can do — how it holds on to these things and brings them out in different ways … It’s super hard and it’s a traumatic experience.”