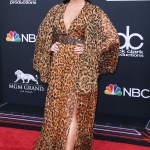 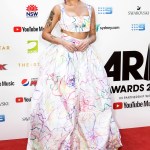 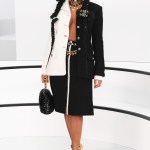 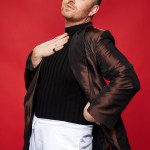 Demi Lovato is enjoying their time on vacation & they looked fabulously tan in a one-piece white swimsuit.

Demi Lovato, 29, is having a fabulous time on vacation in The Maldives and they took to Instagram to post a slew of sexy photos posing in a white Frankies Bikinis Charlotte One Piece swimsuit. The singer showed off their stunning figure in a racerback bathing suit in a recent slideshow of photos. They posted the Instagram photos with the caption, “Alexa play Birthday Suit by @duckwrth.” Demi just celebrated their birthday on August 20 and we couldn’t think of a better way to celebrate.

Since posting the photos and videos of them in the ocean and hanging by the pool, Demi has already received over 500,000 likes and a bunch of celebs flocked to their comments section gushing about how they look, including Chelsea Handler, who wrote, “Nice tush.”

Demi has been on a roll lately and the music video for their new song, “Melon Cake,” was just released yesterday. In the video, Demi looked fabulous with bedazzled eyebrows, a mullet, a cowboy hat, and a chic suit which they wore with a lacy black bra underneath.

If there’s one thing for sure about Demi, it’s that they are not shy when it comes to showing off their body on social media, and we love that about them. Just last month, Demi posted a photo lying in bed in just a bra and underwear with a heartfelt caption. The caption read, “Had to film a sex scene today. My first one! I had a little anxiety going into it but the cast and crew were so professional and easy to work with, it calmed me down immediately.” 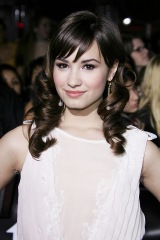 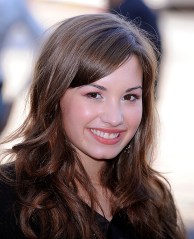 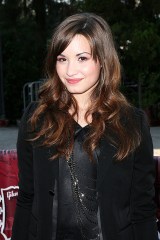 Demi continued the caption, “Then, I thought about how proud I am for being able to feel comfortable enough in my skin to do that. I rarely ever showed my arms before.. now I’m in this!! (Granted, it barely shows anything BUT STILL) I don’t always feel good in my skin, so when I do, AND I feel sexy enough to post – I do just that! It’s important to celebrate the little wins. Yay for this random burst of body confidence and yay for awkward hilarious sex.”