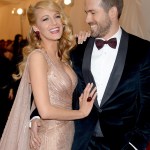 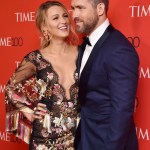 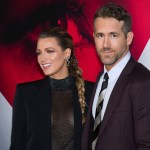 Ryan Reynolds shared an adorable cozy pic of him and his wife Blake Lively on Instagram and included a caption that called her ‘essential’ in ‘every part of the making of’ his new movie ‘Free Guy.’

Ryan Reynolds, 44, is giving a sweet shout-out to his wife Blake Lively, 33, in one of his latest Instagram story posts! The actor credited the actress for supporting him and his new movie Free Guy, which was released on Aug. 13, in the caption for a PDA-filled pic of the two of them. In the snapshot, he’s sharing a smile while holding the camera and standing outside in front of what looks like a lake and Blake is happily nuzzling her head into his cheek and shoulder.

“Free Guy wouldn’t be the movie it is without @blakelively,” the caption began. “She was essential in every part of the making of this film, creatively and emotionally, and the cameo everyone is talking about was entirely her idea. #WorkWife.”

The cameo Ryan is most likely referring to in the caption is that of none other than Chris Evans. Fans were excited to see the surprise appearance from the Captain America star in the film, which is about a bank teller who discovers he’s a background player in an open-world video game, and it quickly became one of the most talked about moments. In a recent interview, Ryan admitted the cameo appearance actually took less than seven minutes to film. 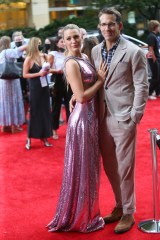 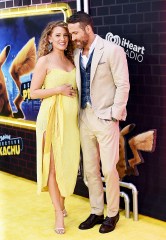 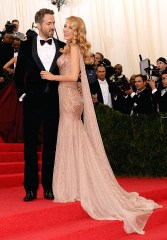 “He was in Boston and I texted him,” Ryan told WIRED. “And being the complete gentleman and stud that he is, he just got in his car, came down, and we had him in and out in under seven minutes.”

Ryan’s latest mention of Blake’s help with Free Guy is just one of several times he’s mentioned her when talking about his success. Just two weeks ago, he said she’s responsible for a lot of the great writing he does in the industry as well. “There are a lot of A++ writing that I’ve done that was actually Blake,” he said on SiriusXM’s The Jess Cagle Show. “Blake would jump in, grab the keyboard and [say], ‘What about this?’ And I’d be like, ‘That’s incredible.'”