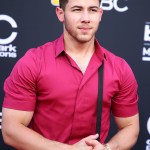 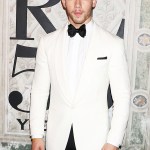 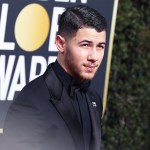 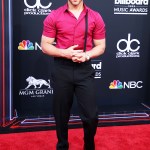 Nick Jonas has thrown it back to his Disney Channel days, revealing his new baby faced look after shaving his beard for the first time ‘in a long time’.

Shaved my face for the first time in a long time. 😬 pic.twitter.com/b8H3pabM1H

“Looking like a Disney boi,” one follower commented, while another wrote, “nate gray from camp rock is that you?” referencing his character from Camp Rock, which he starred in alongside Joe Jonas and Kevin Jonas.  The post came just a few weeks after Nick opened up on Late Night with Seth Meyers about his bike accident, which landed him in the hospital on May 15 with a cracked rib. “We were shooting something for NBC, my brothers and I, and it was a competitive thing,” Nick explained.

“We all looked at each other beforehand because the race was pretty intense. We said, ‘Just take it easy, let’s not overdo it.’ So I was being responsible, I wasn’t being overly competitive. But something happened. It was one of those things where the handlebars kind of got out from under me and I just tumbled.” Nevertheless, Nick confirmed that he’s “good” now as he recovers. “When I sit upright like this, I’m totally fine,” the singer explained. “But it’s been a weird couple of days recovering from a rib injury. They basically tell you at the hospital, ‘There’s nothing we can do, you just have to wait it out.’ But it’s all good.” 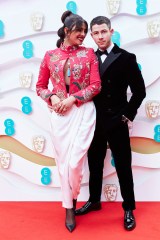 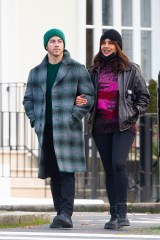 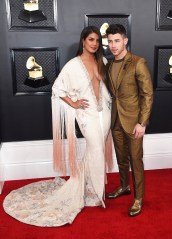 The NBC taping in question was for their new special, Olympic Dreams Featuring Jonas Brothers, which will air on July 21. “For millennia, the Olympic Games have been the preeminent sporting competition and the ultimate test of athleticism,” NBC confirmed in a press release. “Only the world’s best ever have a chance to compete. For three brothers raised in Wyckoff, NJ, becoming Olympians was a dream established at an early age. And it was only sidelined by another lofty goal — pop superstardom. Now, after more than a decade as one of music’s biggest names, the Jonas Brothers are ready to prove they have what it takes to compete at an Olympic level.” We can’t wait!