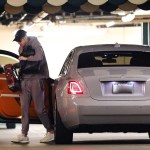 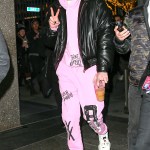 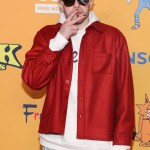 ‘SNL’ star Pete Davidson has opened up in a new interview about how he inadvertently helped fellow comedian Alex Baldwin shed 100 pounds.

It seems Alec Baldwin has Saturday Night Live favorite Pete Davidson to thank for his fitness regime! The 27-year-old comedian opened up on the April 6 episode of The Tonight Show, about how he unintentionally gave the 63-year-old actor some weight loss tips. “I guess I’m a little bit cut or whatever. There’s no, like, nice way to say that,” Pete said, explaining that it all began when Alec appeared in a shirtless SNL skit during one of his hosting gigs. 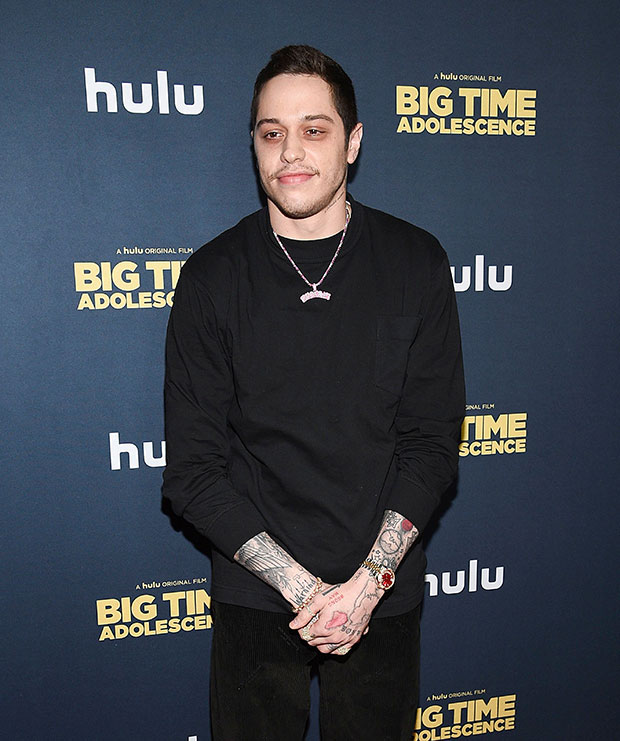 During his appearance on the long-running show, Alec asked The King of Staten Island star how he stays in shape. “I didn’t want to be rude and say like, ‘I still have metabolism. I’m not in my mid-50s. I just wake up like this’,” he joked, explaining that he told Alec he does 100 push-ups and 100 sit-ups every day. “Every time we would run into the hall, he’d be like, ‘100 a day'” Davidson said. “And he started to do it and he lost, like, 100 pounds. And he says it’s all because of me.”

The actor previously opened up about his weight loss during a 2019 Extra interview with his wife Hilaria Baldwin. “I started juicing in the morning—I don’t eat breakfast,” the 30 Rock alum explained, also noting that he does intermittent fasting. “I wanted to lose weight because I was pre-diabetic, and I didn’t want to shoot insulin. So, I started juicing — green juices, cashew milk — and just trying to eliminate sugar as much as possible.” 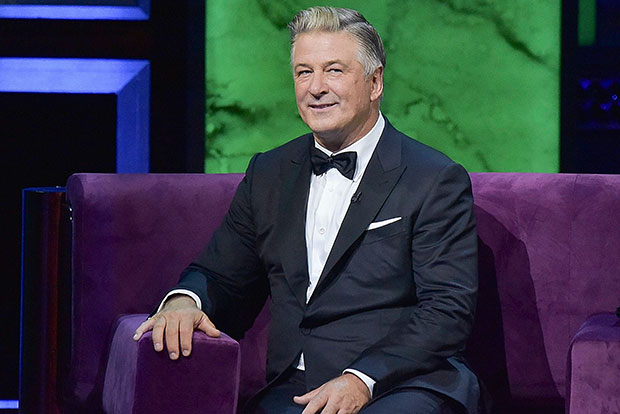 Meanwhile, Pete is also making big changes in his life! In a Zoom call posted to TikTok recently, he confirmed that he had moved into his own place. “I just moved out of my mom’s house,” he said. “I’m fully out. I got a pad.” Pete might also have a new girlfriend, after he sparked dating rumors in late March with Bridgerton star Phoebe Dynevor. Pete was seen in Phoebe’s hometown of Altrincham, Greater Manchester, on March 21, where he took photos with fans.