Keo Motsepe, 31, and Chrishell Stause, 39, have split after meeting on Dancing with the Stars’ 29th season. A source told E! News that the couple officially called it quits “very recently” after dating for three months. “They may get back together but likely, at this point, they won’t,” a source told the outlet, adding, “They had a fun time together but in the end, decided it would be best if they part ways. They are still friendly and cordial. It wasn’t a messy breakup, just wasn’t the right fit or right timing.” Another source close to the Selling Sunset beauty reiterated that it was “a mutual breakup and they are still friendly.” 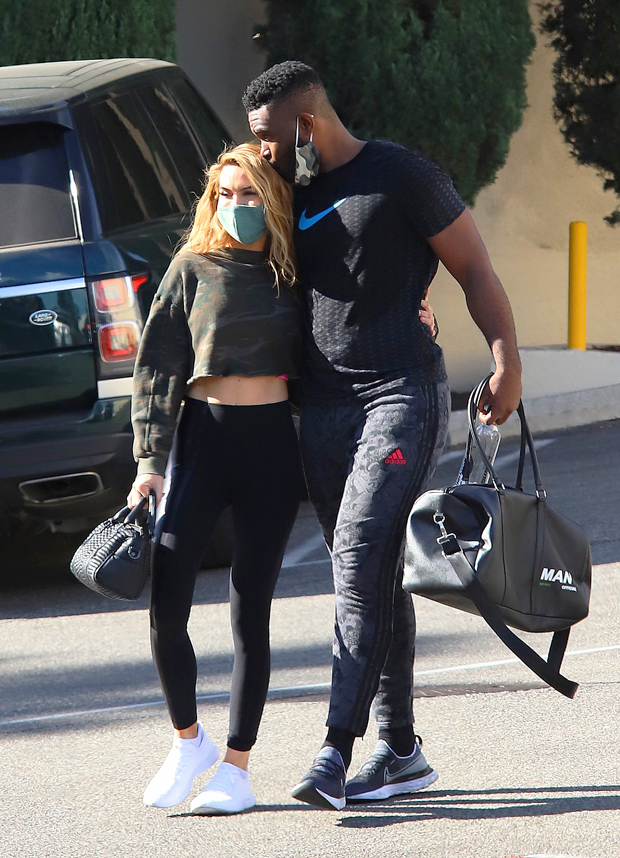 The pair first confirmed their romance on Dec. 2, 2020, as they left a West Hollywood gym. Chrishell wrapped her arm around Keo as he kissed her head on the walk back to their car. After the photos were released online, the All My Children alum took to Instagram to address the news. “The internet has absolutely zero chill,” she captioned a cute photo of Keo kissing her on the cheek. “So I guess you saw this already, but I’m just gonna leave this here,” she hilariously added for her 1.9 million followers.The duo then jetted off with Chrishell’s DWTS partner Gleb Savchenko, 37, and his new girlfriend Cassie Scerbo, 30, for an epic tropical vacation in Mexico. The couple were seen getting very cozy as they packed on the PDA while sitting atop a yacht in Cabo San Lucas. Chrishell, who split from her husband Justin Hartley about one year prior, appeared to be putting her past relationship dramas behind her. 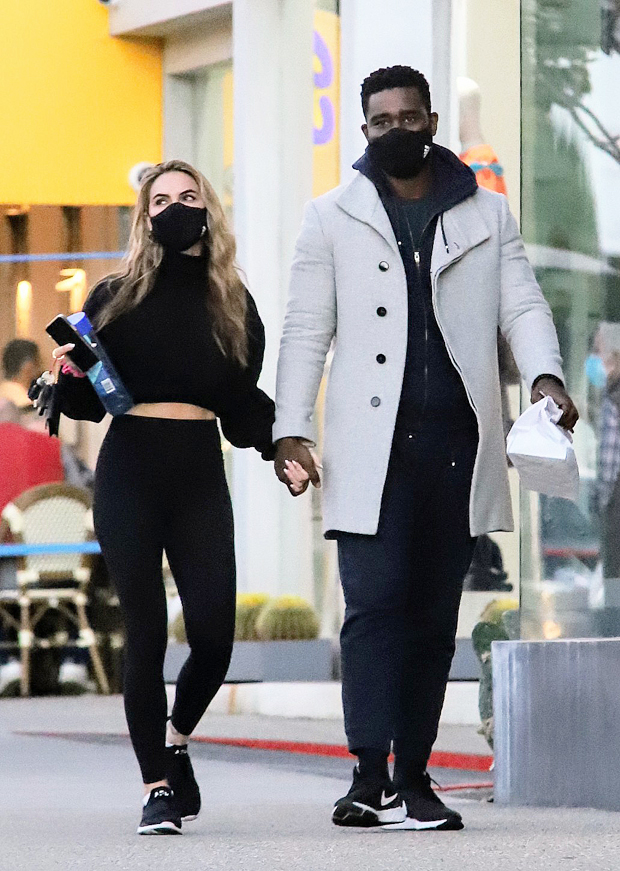 Chrishell and Justin’s split was covered on season three of the Netflix luxury property slash reality show. The former soap stars spent four years dating before they officially tied the knot in October 2017, however they split in 2019. Justin filed paperwork in November of that year citing “irreconcilable differences,” and Chrishell claims she was notified of the divorce via text.