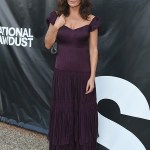 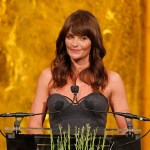 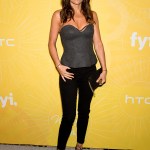 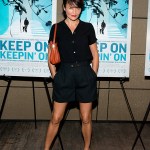 Supermodel Helena Christensen stripped down into a purple bikini as she ran barefoot across the snow in search of an ‘ice hole’.

Helena Christensen looked very chilly in her new Instagram post! The Danish supermodel, 52, shared two stunning stunning bikini photos with her fans on February 10, however she wasn’t at the beach or laying in the sun — she was in the snow! The brunette beauty showed off her toned legs and arms when she stripped down to a pastel purple bikini and frolicked barefoot in the snow. She rocked a strapless top and matching bottoms while accompanied by her dog Kuma as they searched for “ice holes”.

In one shot, Helena tip toed around the snow, and in the other she crouched down by a frozen puddle of water as her Aussie Shepherd pup rolled around in the snow. She simply captioned the post, “Ice hole search”. It comes just two weeks after she shared a trio of bikini photos to Instagram, rocking a pink and white striped halter two-piece with ruffles. She also opted for a bright, red lip, and wore a white crochet top over her swimsuit. 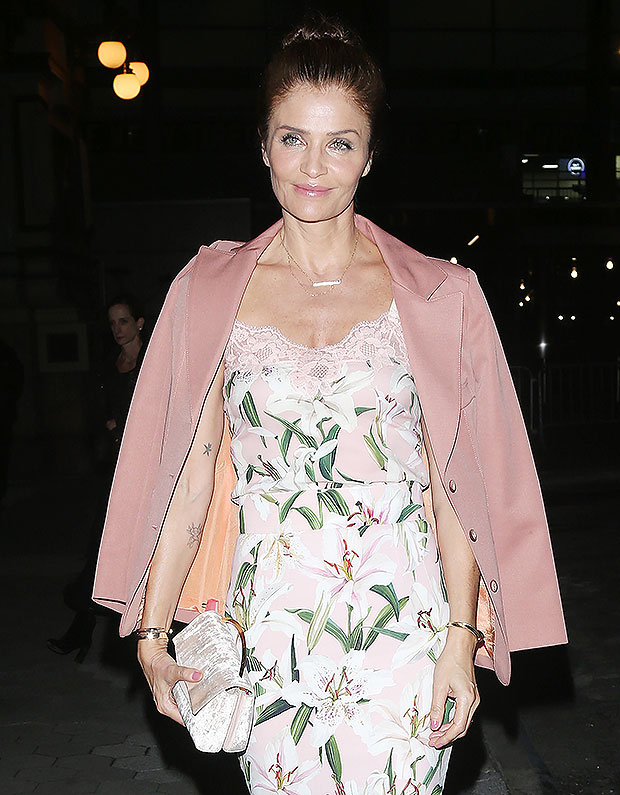 The snaps, which showed her posing in front of a gorgeous ocean background, were reminiscent of Chris Isaak‘s “Wicked Game” music video from 1989. Helena played Isaak’s love interest in the iconic video, which has remained a favorite with fans even decades later. While discussing his on-screen chemistry with Helena, Isaak, now 64, said, “[She] is beautiful… she was, of course, beautiful when we saw her. But I thought she was really fantastic. She’s a great actress. She pretended to like me,” he said during a 2015 interview with the Rock & Roll Hall of Fame.

He continued, “I mean, we didn’t know each other, and I always feel like I have to explain to people: it’s a video, give the girl credit, Helena is a good actress. She wasn’t having sex with me, she wasn’t my girlfriend, but she put that energy out so much so that people always come up to me, to this day, guys will come up to me and they go: “Hey! You’re the guy… who’s the girl in the video?” – I know where they’re going before they start  – ‘Helena Christensen. I was in it, too, but that’s who you want to know’.”