Reign Disick might just be the coolest KarJenner kid! The six-year-old son of Kourtney Kardashian and Scott Disick posed for a sweet new snap on his dad’s Instagram Story on February 9, giving fans a glimpse of his growing mohawk. Scott’s mini-me was all smiles as he sat on a white couch wearing striped pajamas and a silver chain, while flashing his brunette hair at the camera which was styled into a striking mohawk. Nevertheless, all eyes were on Scott’s new English Bulldog puppy, which rested peacefully in Reign’s lap.

“Who’s cuter? The pup or the new matte [Ferrari 488] Pista?” Scott captioned an earlier IG story, which showed the adopted pup standing in front of his luxury sports car. Too cute! Reign has made headlines over the years for his long locks, which were often styled in ponytails. But despite rocking the look, which had become synonymous with him, Reign opted to buzz off his signature long locks in 2020, which made Kourtney so emotional! It was a big moment for the mom, who is watching her children grow up right before her eyes.

Speaking of Reign’s parents, they made an appearance in the new trailer for the final season of Keeping Up With The Kardashians when Kim Kardashian was heard telling some family members that she caught Kourt and Scott sleeping together on the couch — with no kids in sight! “They’re definitely made for each other,” Kendall Jenner says in the January 28 clip, adding, “Like, they’re supposed to be together.” 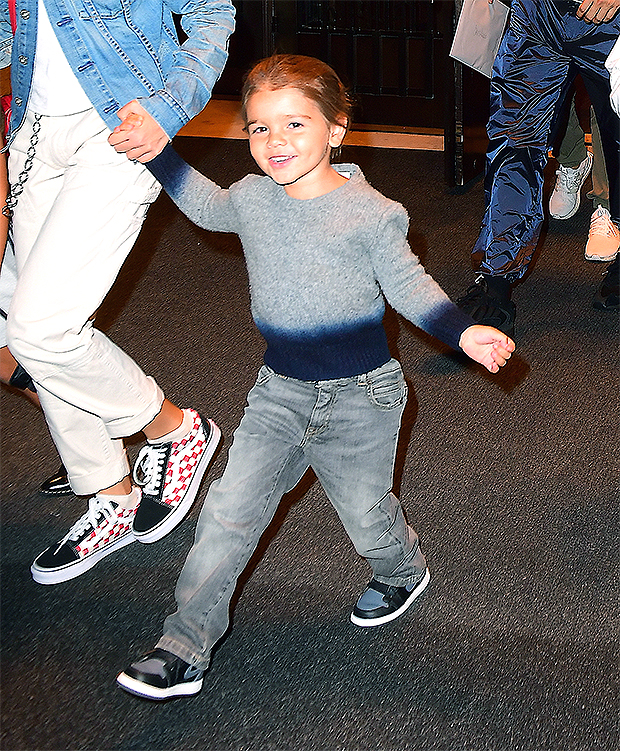 Although fans have long insisted the pair should rekindle their romance, they have both moved on. Scott has been hanging out with the Real Housewives of Beverly Hills star Lisa Rinna‘s daughter Amelia Gray Hamlin while Kourt is dating musician Travis Barker. Considering the parents-of-three broke up nearly six years ago, a source told HollywoodLife that Scott was happy for Kourtney. “Scott’s got no issues with Kourtney and Travis dating. He’s happy for her. Scott’s accepted that they’re not getting back together so he’s being very mature about this. It also helps that his kids really like Travis. That’s important to him because whoever Kourtney is with is going to be spending time with his kids, so that matters,” the insider explained.