Christina Aguilera, 40, has shared two gorgeous snaps of herself just one day before taking the stage at the Super Bowl after party. The “What A Girl Wants” hitmaker posted on Instagram on February 6 wearing a pair of wide leg black leather pants, a grey bodysuit, and matching grey boots — totally reminiscent of something Kim Kardashian would wear! She layered the look with a long navy leather coat and accessorized with a beige snakeskin handbag while posing in front of a blue car.

The singer slicked her bright blonde tresses back into a low ponytail and offered the camera a sultry smile, while donning a full glam makeup look featuring winged eyeliner and nude lipstick. She captioned the carousel post with a simple sparkle emoji, and her followers quickly jumped into the comments section to praise her look. “Literally who told Christina she could look this hot? This is EVERYTHING,” one fan wrote, while another follower commented, “You are radiant, I hope you have an amazing night.”

Christina is joined by a slew of A-listers on the Super Bowl After Party line up, including Alicia Keys, Eric Church and Miley Cyrus. Not only will Miley take the stage for Verizon’s ‘Big Concert for Small Business’ but also the first-ever TikTok Tailgate. While details surrounding her performance have been kept mostly under wraps, sources previously claimed Miley would perform a mix of old and new songs — like “Party In The U.S.A.” and “Can’t Be Tamed” — along with her Plastic Hearts hits like “Midnight Sky” and “Prisoner”. 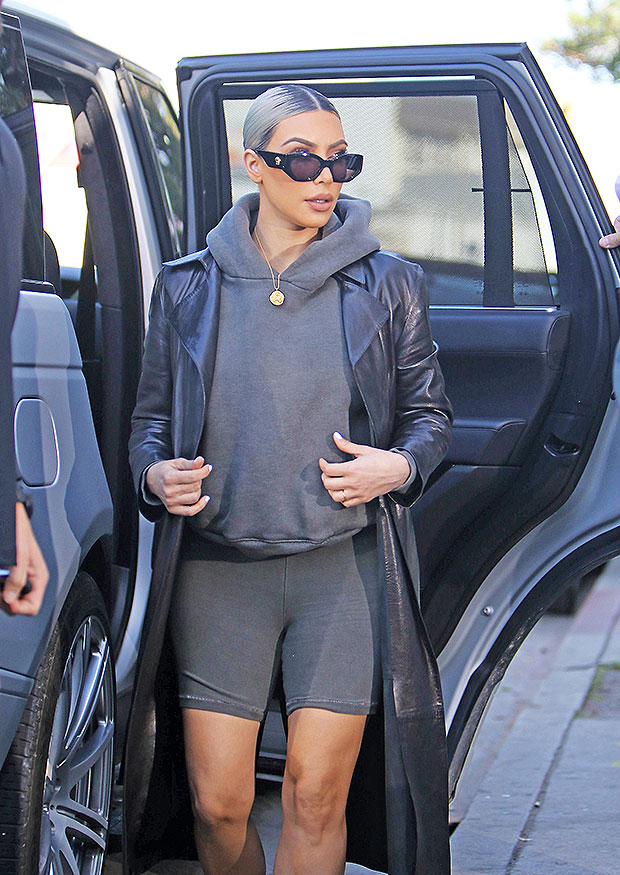 A source close to the “Wrecking Ball” chart topper previously told HollywoodLife that she was looking forward to the February 7 performance. “This could also definitely open doors for Miley to perform at a Super Bowl Halftime Show,” the source explained, adding, “She’s being pretty tight-lipped surrounding details of her performance at this point because she doesn’t want to ruin any surprises.”