It seems things are getting serious between Kristin Cavallari and her comedian beau, Jeff Dye! The Uncommon James founder, 34, took to Instagram on February 2, sharing a template for a Valentine’s Day note, with sections left blank for users to fill in themselves. She completed the template on her Instagram Story, writing, “Dear J, You can skip the chocolate this year. I want tequila, a beach and [the] Secret Rose candle at Uncommon James. … PS. T minus 12 days. You’ve got this.” The Hills alum signed the note with her initials at the bottom. 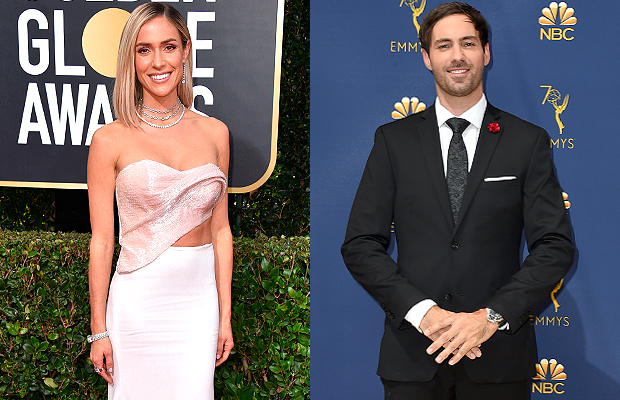 Despite her relationship going strong with Jeff, 37, who she was first spotted making out with in October 2020, some fans wondered whether the “J” was directed at her estranged husband, Jay Cutler. Nevertheless, Jeff also took to his IG story to share his version of the Valentine’s Day love letter. “Dear K, You can skip the distance this year. I want drinks, dancing and you from Uncommon James,” he quipped, signing the note, “XOXO, Jeffy.” It comes less than two weeks after Kristin and Jay totally confused their fans by posting a photo together on Instagram. “The world is full of users. 10 Years. Can’t break that,” the snap was captioned. 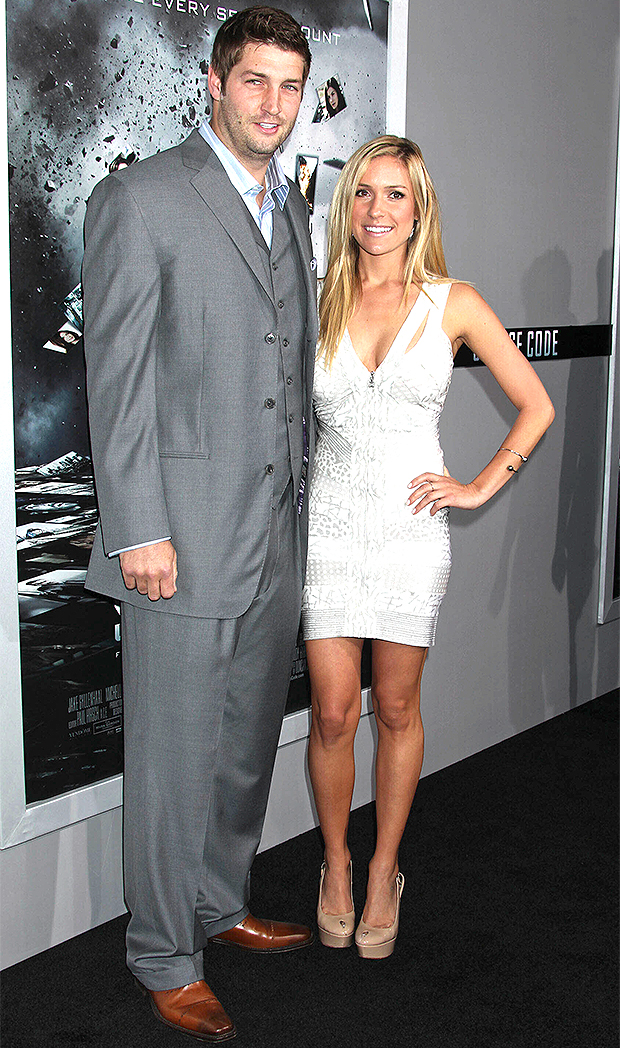 Fans quickly began to theorize that the duo, who announced their breakup in April 2020, were back together. The couple said their ‘I do’s in June 2013 and share three children together: Camden, 8, Jaxon, 6, and Saylor, 4. Nevertheless,  HollywoodLife EXCLUSIVELY reported that Kristin and Jay’s friendly Instagram pic does not mean they’re back together. “Kristin and Jay will always have each other’s backs and that’s what posting that photo was all about,” a source explained. “They both consider themselves single right now. They’re working together as co-parents and support one another always.” Meanwhile, Kristin and her new beau Jeff appeared to solidify the fact that they’re in a full-on relationship during a vacation to Mexico earlier this year, when photographs surfaced of the pair kissing on the beach.