Real Housewives of Beverly Hills star Dorit Kemsley has tried her hand at the ‘Buss It’ challenge, which is currently taking over TikTok! The reality star took to social media on January 30 to share the clip of herself, while teasing an upcoming project. “Dropping more than you think,” she captioned the clip, adding a winking emoji and tagging the fashion brand Nektaria. “Coming soon.” The video, which was set to “Buss It” by Erica Banks, showed the RHOBH icon rocking a fluffy purple robe and pink hair rollers as she lip synced to the song.

When the beat dropped, Dorit dropped it low and the video transition to a shot of her rocking a gorgeous long-sleeved white gown with some major split action. Her blonde tresses were styled in gorgeous, voluminous curls and she opted for a pair of towering silver pumps. Although she gave it her best shot, many followers noted that she was “bouncing” rather than “twerking” as many others have been doing as part of the challenge.

“Okay!! Nothing’s moving but you look good!” one follower wrote, while another commented, “You twerkin or doing the robot?” Nevertheless, others were a bit more supportive, with one fan commenting, “Get it Dorit … I see you mama.” Another star who tried their hand at the popular challenge was Kylie Jenner‘s former BFF Jordyn Woods. The stunning model, 23, shared her version of the ‘Buss It’ challenge, beginning by shrugging at the camera while wearing a pair of black sweatpants and an oversized black hoodie. 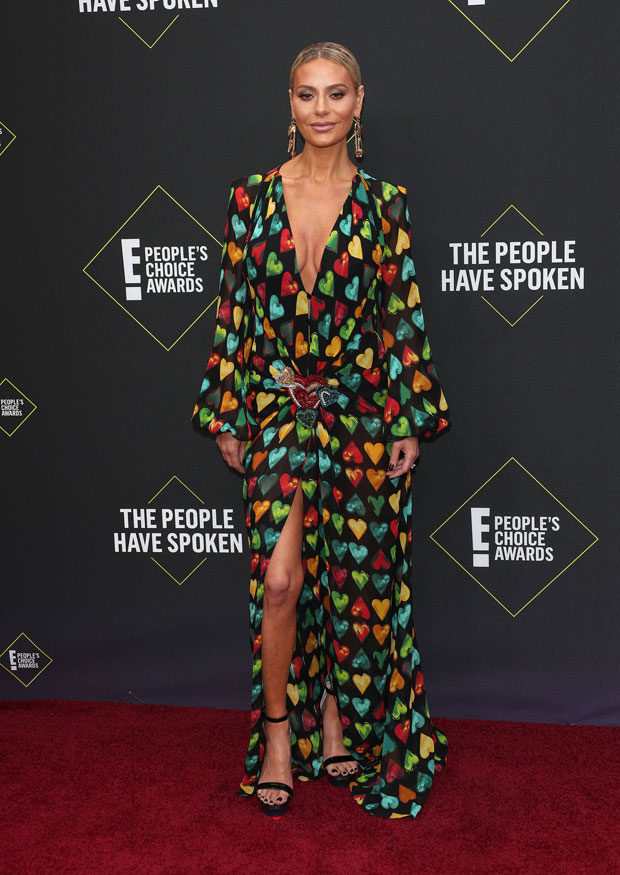 When the beat dropped, Jordyn also dropped to the floor and the video transitioned to a clip of her in full glam with her hair cascading down her back. She switched out her black hoodie for a figure-hugging bodysuit with cutouts in the front, and twerked along to the chorus while lip syncing the lyrics.