Kim Kardashian put on a sultry display when she posed for some glamorous new selfies. The Keeping Up With The Kardashians star took to Instagram on January 29 to share two snaps of herself all dressed up with nowhere to go. The 40-year-old mom-of-four rocked a stunning makeup look, featuring winged eyeliner and overlined nude lips, which were reminiscent of her little sis Kylie Jenner. The SKIMS mogul also opted for a grey robe from her own line, and a silver choker-style necklace, which was adorned with an emerald.

“It’s the weekend,” she captioned the post, adding a green heart emoji. The reality star laid her head down on a white silk pillow in one of the snaps, showing off her high ponytail hairstyle. “I am obsessed with your hair like this,” on fan commented, while another wrote, “The most beautiful.” The gorgeous post came just one day after she took to social media to share the new trailer for the final season of KUWTK.

“I wouldn’t leave you without some seriously ugly cry faces on our final 20th season of Keeping Up With The Kardashians,” Kim captioned the clip. In the minute-long video, Kim was heard telling some family members that she caught Kourtney Kardashian and Scott Disick sleeping together on the couch — with no kids in sight! “They’re definitely made for each other,” Kendall Jenner says in the January 28 clip, adding, “Like, they’re supposed to be together.” 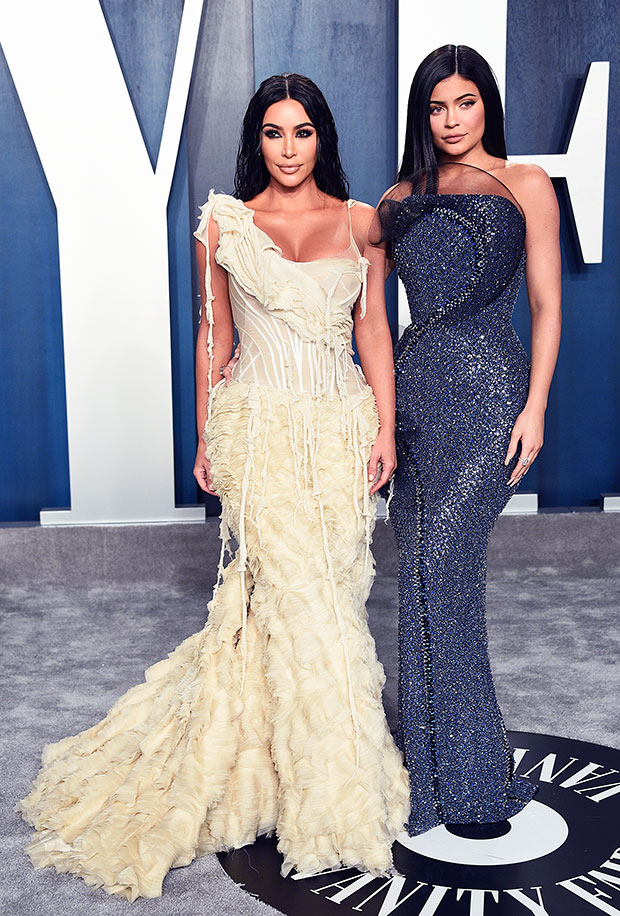 Meanwhile, Khloe Kardashian was seen talking to her on again off again beau Tristan Thompson about having another child. It was previously documented on KUWTK that Khloe froze her eggs, and revealed that Tristan agreed to donate sperm. Season 19 of the iconic E! show ended with Khloe and Tristan on good terms, but the Good American founder was not ready to dive into a full relationship yet. The decision to end the show was announced by the KarJenners in a joint statement released in Sept. 2020. The final season will air in 2021!