Bradley Cooper, 46, has reunited with his ex-girlfriend Irina Shayk, 35, for an outing with their adorable three-year-old Lea. The trio were seen spending time with the toddler in New York City on January 22, and hopped in a car together for a day of family fun. Little Lea had a huge smile on her face as she bundled up in a puffy red coat while carrying a bag from the toy store, FAO Schwarz. Meanwhile, her dad cut a casual figure in a blue puffy coat, dark shades, a cap, and blue pants. 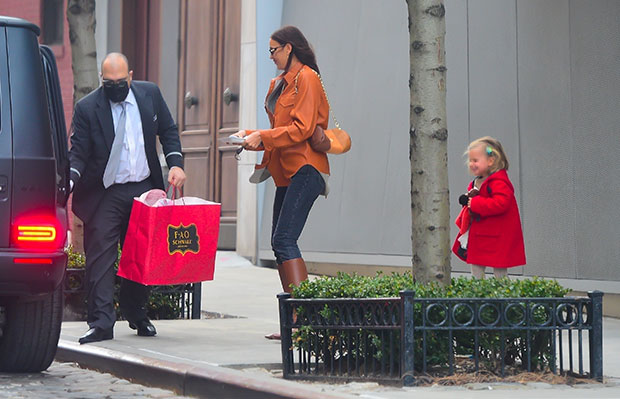 Irina looked incredibly chic in her winter getup, sporting a brown leather shirt, dark denim jeans, knee-high brown boots, and a matching leather shoulder bag by Manu Atelier. Although the family are rarely photographed together, Bradley is often seen walking his mini-me daughter around New York City’s West Village area. Back in September 2020, the A Star Is Born actor was seen carrying her on his shoulders. Bradley made sure to mask up, and opted for a white protective face mask which matched his white tee. He also wore beige khaki pants and black flip flops while his mini-me daughter looked adorable in a pink dress. 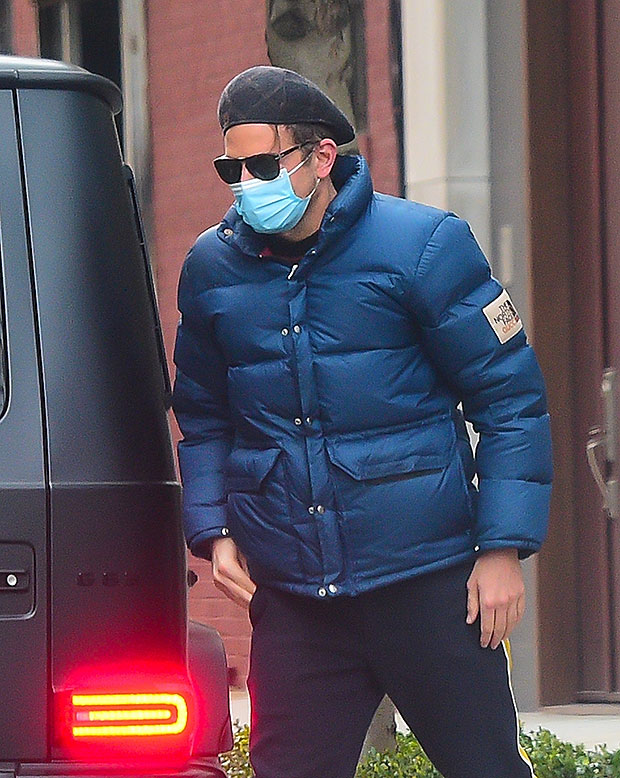 The actor previously opened up in a conversation with Interview magazine about co-parenting the tiny tot, and what life was like in quarantine. “I’m with my daughter and my mother and my two dogs, and we have not left the house,” he said. “My mother is going to be 80 and she has a colostomy bag, so I can’t let anybody in the house. And I can’t leave the house, because if she gets it, it’s over. I’m running a one-man preschool … We get up, we do swim class in the bathtub.”

It seems the former couple have certainly mastered the art of co-parenting, even during a global pandemic. A source close to the couple told HollywoodLife exclusively that the pair have worked out a system that puts Lea’s needs first. “He’s the best dad, he’s so bonded with Lea and shares all the duties equally with Irina,” the insider dished.

Related: Bradley Cooper’s Mom: Everything To Know About Gloria Campano