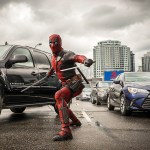 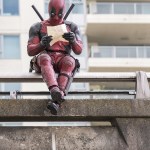 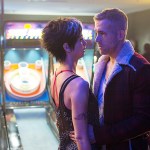 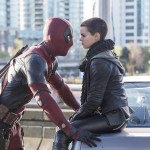 Ryan Reynolds hilariously ruined ‘frenemy’ Hugh Jackman’s day by crashing a reunion of the stars from the OG ‘X-Men’ films. He can’t escape Ryan’s trolling, even on Zoom!

Hugh Jackman really thought he was safe from Ryan Reynolds while doing an X-Men reunion with his beloved co-stars on June 27. After all, Ryan wasn’t part of the original crew, so why would he be there? Wolverine didn’t get away that easily. In typical Ryan (and Deadpool) fashion, he crashed the Zoom party to troll his frenemy hard.

Ryan and Hugh, who co-starred in X-Men Origins: Wolverine in 2009, have always had a hilarious bromance. The friends trade barbs and troll each other on the regular. And the Zoom reunion was no different. The stars were reminiscing about their time doing the franchise together, which started with X-Men in 2000. “It’s kind of surreal guys, can you believe it’s been 20 years since the first ‘X-Men’ movie?” Hugh told Halle Berry (Storm), Patrick Stewart (Professor X), and Fameke Janssen (Jean Grey).

The group also starred in X2, in 2003, and X-Men: The Last Stand, in 2006. Before they could chat further about the trilogy, Ryan butted into the conversation. And he brought two special guests with him: Sophie Turner and James McAvoy, who played the younger versions of Jean Grey and Professor X in the prequels! “The cast and I were just reminiscing about the movie that we were all in together,” Hugh deadpanned.

It was a total trick — everyone quickly logged off, leaving Hugh and Ryan alone. “You know what that makes this a reunion for?” Ryan teased, before bringing in Liev Schrieber, who played Sabretooth in Origins, known for being… probably the worst movie in the franchise. However, it’s the first time the world was introduced to Ryan as Deadpool, so there’s that! Poor Hugh. Ryan’s never going to leave this man alone.

The X-Men reunion was for Global Citizen’s Global Goal: Unite for Our Future event. The fictional superheroes were celebrating the everyday superheroes who are keeping the world running during the coronavirus pandemic, including the incredible health care workers.