Sir Elton John and husband David Furnish discussed police brutality, equality, COVID-19, and a number of other important world issues with Katie Couric, as part of TIME 100 Talks on June 25. The interview addressed systemic racism and how the couple, who are founders of Elton John Aids Foundation, is getting involved with much-needed change. The interview comes as protests in the fight against police brutality continue, following the murder of George Floyd. Floyd, an unarmed Black man, died after being restrained by a white cop, Derek Chauvin during an arrest in Minneapolis on May 25.

“We have lived through Black people getting killed before, but this, I think is a real turning point and it has to happen. We have to make sure it happens,” he urged. “The system is rigged against Black people from the word ‘go.’ From the educational point of view, we are now noticing within our own organization, which is concentrated on AIDS and helping people with AIDS, to amplify that situation as well. I hope out of this comes some real change,” Elton said. 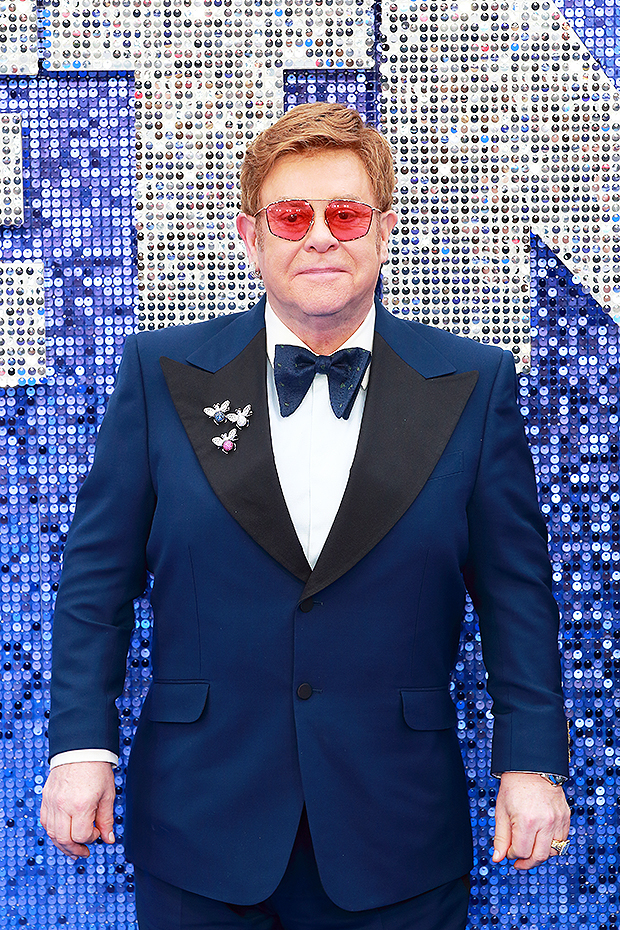 Elsewhere in the interview, Elton and David spoke about how AIDS and COVID-19 are impacting the Black community, as well as fighting for equal fundamental resources for everyone. They also expressed what it means to be such important leaders of the LGBTQ movement, and the recent Supreme Court ruling on June 15. The ruling favored a landmark civil rights law that protects gay, lesbian and transgender people from discrimination in employment.