Tracy Tutor, 44, may be new to Bravo’s Million Dollar Listing franchise, but she’s ready for an exciting season with several familiar faces. “I can tell you that I actually have some drama this season like with another cast member on the show,” Tracy told HollywoodLife in an EXCLUSIVE interview from her LA home on June 6. “That should be sort of interesting and I think a little bit unexpected.”

Tracy has known her co-stars Josh Altman, 41, Josh Flagg, 34, James Harris, 35 and David Parnes, 37, for quite some time so coming into a group of guys as the only girl in the cast was not intimidating at all. “They’re like my brothers,” Tracy added.  “I fight with them. They annoy me. I’m like the mama bear of the group. Although sometimes they don’t act like it.” 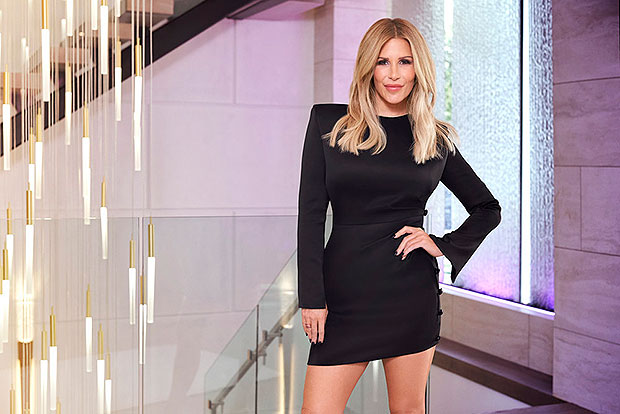 Though we will see several familiar castmates returning this season, one face Tracy is extra excited to see is Fredrik Eklund, 43, who will be crossing over from NY to LA. “I love him,” Tracy said. “So you’re going to see him on the show this season. And he definitely pops in and out.”

But from the sounds of things, the entire cast isn’t thrilled for Fredrik’s arrival. “It’s fun to have him here and a little bit of his energy,” Tracy, whose new book, Fear Is Just A Four Letter Word (coming out July 20), added. “He obviously is at the same company as Josh Altman and I and I’m really good friends with them. I adore him. So we’ll see how the rest of the cast takes to it.” 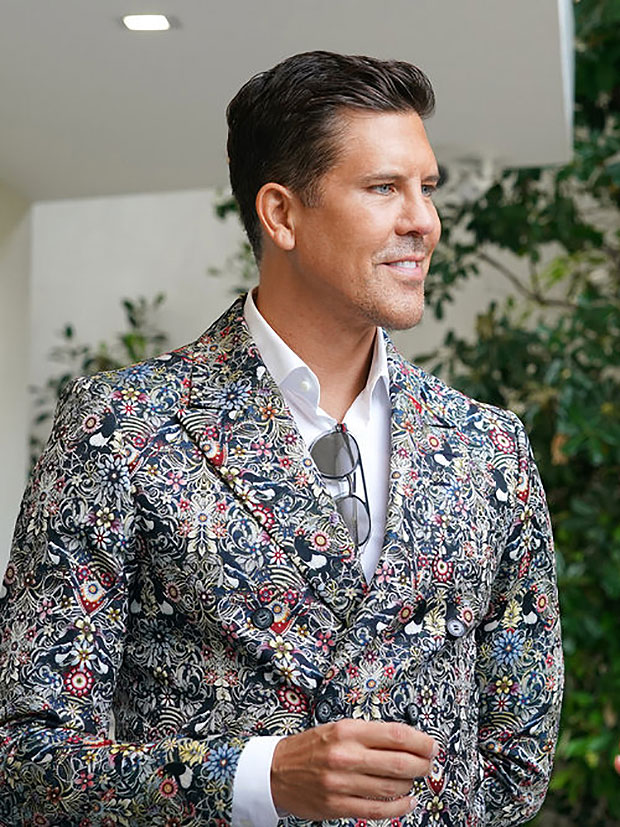 To see how how the drama shakes out, fans will have to tune in on June 16 to Bravo at 6pm PST. But for now, Tracy is offering a nice little tease. “I’m interested in how bad it really gets,” Tracy revealed. “And then also, I have some pretty heavy drama with a couple of clients, which is never fun. But nonetheless, its sort of part of our business and that was all caught on camera, so we’ll see how it plays out.”