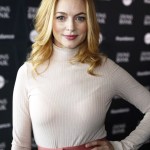 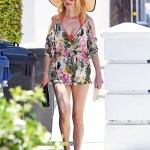 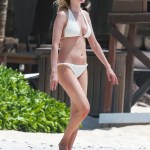 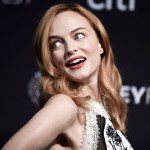 Heather Graham hit the beach with friends, including her producer pal Odessa Rae on June 8! The pair showed off their incredible bikini bodies in a stunning, new snap in the sand!

Heather Graham is enjoying the sun and sand amid the COVID-19 lockdown in California. The Austin Powers actress, 50, shared a smiling photo alongside pal Odessa Rae on Monday, that showed them standing near the ocean. “Today feels like the first day of summer,” she captioned the photo from their “beach day,” adding a sun and wave emojis.

Today feels like the first day of summer. Having a beach day with @princessodessa. 🌊🌞

The friends posed in a different bikinis as they showed off their long legs and flat tummies. Heather modeled a cream-colored two piece with a beige floppy hat and a pair of sunnies. Meanwhile, Odessa stunned in a cheetah-print bikini and tinted sunglasses that paired perfected with her bright red hair.

Heather and Odessa have never looked better, according to fans in the comments — and, we couldn’t agree more! “You’re 25, right?” one fan asked of Heather. The 50-year-old actress certainly looks half her age, so it was a fair question to say the least. “Body goals,” another fan wrote about the duo’s rockin’ bods. “Felicity Shagwell still has it,” one commenter added in reference to her sultry Austin Powers character.

Odessa also shared a group photo to her Instagram page, which showed her, along with Felicity overlooking a beautiful California sunset. She captioned the post with a powerful message in support of Black Lives Matter. 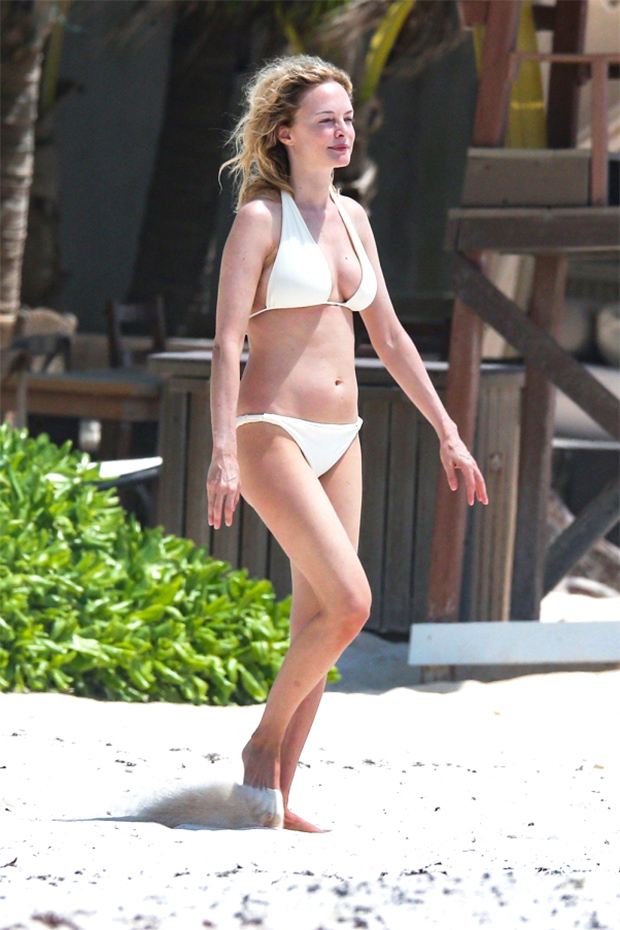 It appears as though Heather’s off-white swimsuit is a go-to for her, as she’s been pictured in the two-piece (seen above) prior to her latest beach day. The actress is a known lover of the summer season, and the proof is in the photos on her Instagram. Her personal account is filled with pics from the outdoors, which includes hiking and beach pics, along with other scenic snaps.