Velma, Daphne, and the rest of the “Scooby Gang” may have found themselves a new member. Faouzia put Nancy Drew, Sherlock Holmes, and Harriet The Spy to shame in her new video, “Secrets.” In the visual, the singer collects clues while exploring what looks like an abandoned warehouse. “Tell me all your secrets / Tell me how you sleep at night / Knowing that I’m hurting / Knowing that you lost the fight,” she sings, before ultimately discovering what she’s been looking for…but what that is is up to your interpretation.

“The ‘Secrets’ video was so fun to make! We filmed in an old warehouse, freezing and creepy, but also wonderful in thinking about all of the memories within its walls,” Faouzia shares EXCLUSIVELY with HollywoodLife. “There’s so much symbolism in this video, and I really don’t want to spoil that, or to take away the meaning that it can have for everyone that watches it, but I will say that I hold this one particularly close to my heart, along with those that have entrusted me with important parts of their lives.

“I was contemplating the emotional strain that comes when someone you care about isn’t able to be honest with you,” adds Faouzia in a statement accompanying the music video. “Whether it’s about how they’re feeling, what they’re going through, or maybe something heavier. This song is about letting them know that they can come to you in times of need, no judgment, only support; and no matter what they tell you, you will always be there for them.” 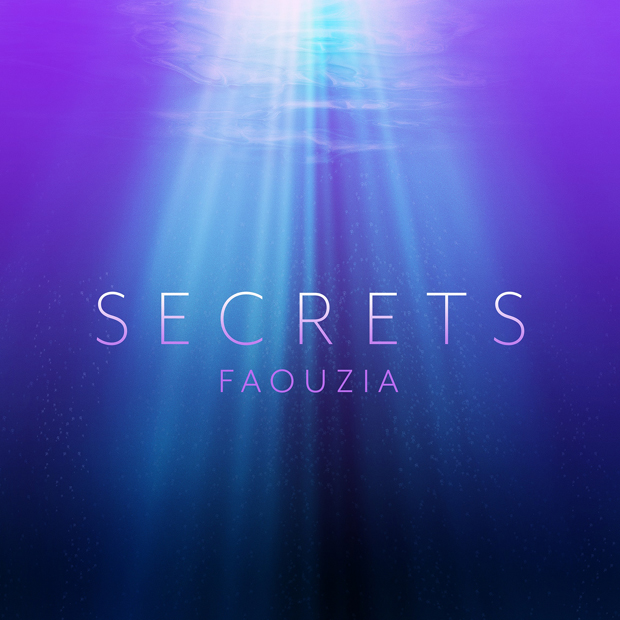 Faouzia’s voice has been the voice of 2020, helping sum up the year’s feelings at its lowest points, and at its highest. In early April, she released “Wake Me When It’s Over,” a song not written about the COVID-19 outbreak, but one that captured everyone’s thoughts as the pandemic spread throughout the world. The song is actually about “how my thoughts can sometimes take control,” she told HollywoodLife at the time of the song’s release, “but also help me appreciate small things until the difficult times pass.”

If she needed any help maintaining a positive mental outlook, she got it in the form of Kelly Clarkson. Faouzia was one of the five voices that teamed up with the American Idol icon for “I Dare You,” Kelly’s powerful new track. The song was a part of a five-track collection of multi-language remixes, and the Morocco-born, Canadian-raised singer sung on the Moroccan Arabic version. If that weren’t enough to mark 2020 the year of Faouzia, she released a stripped-down version of her “Tears of Gold” single. She also put out A powerful anthem, “The Road,” and she teamed up with Galantis for “I Fly,” a track from Scoob! The Album.