Hannah Brown was announced as the new Bachelorette during the ‘After the Final Rose’ special and the beauty queen looked stunning in a gorgeous dress.

Hannah Brown, 24, is your new Bachelorette! The Alabama beauty queen was introduced as the star of season 15 during the After the Final Rose special on March 12. Hannah dazzled in a stunning orange dress as she talked with The Bachelor host Chris Harrison about her next journey to find love. The dress was one-shouldered and was pleated on the sole sleeve. Hannah’s hair fell in loose waves. She ended up meeting the first 5 suitors of season 15 and gave out her first rose to a man named Cam. The 4 suitors will be back for the season 15, but Cam is safe from elimination already.

Hannah was eliminated during the Feb. 18 episode of The Bachelor season 23 just before Colton Underwood’s hometown dates. Now she’s getting a second chance to find true love. Hannah became one of the fan favorites over the course of season 23. She was crowned Miss Alabama 2018 and competed alongside Miss North Carolina 2018 and fellow Bachelor contestant Caelynn Miller-Keyes. 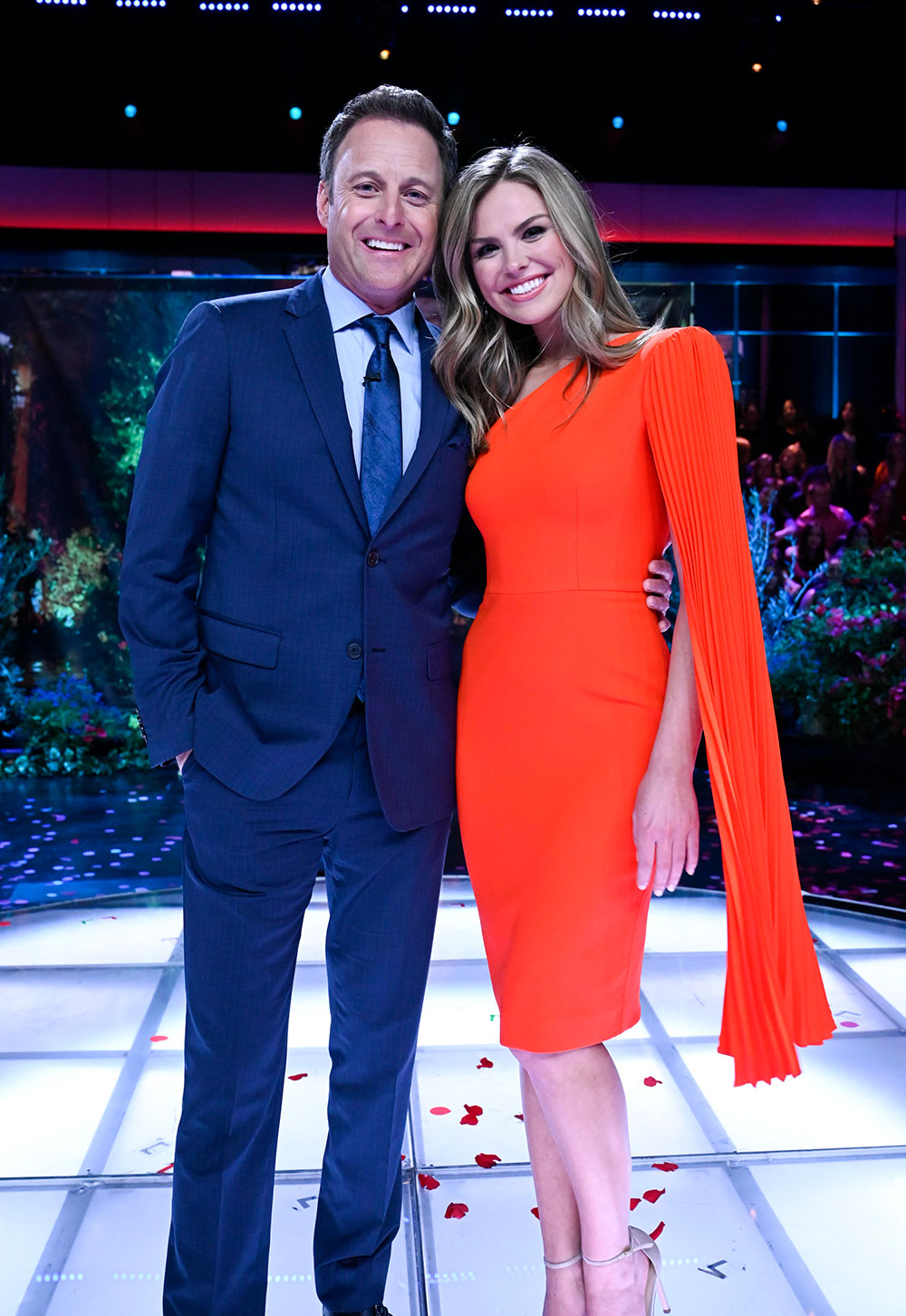 Hannah told HollywoodLife during the Women Tell All taping that she would totally be down to be the next Bachelorette. “The growth I had was so amazing,” Hannah told HollywoodLife EXCLUSIVELY. “You have to work on being healthy yourself before you can be in a relationship, and I grew so much as a person and became so healthy as a person. I can say that I can be loved and loved back. So, I would love it!” The Bachelorette season 15 will premiere May 13 on ABC.