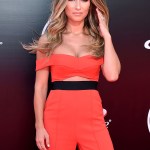 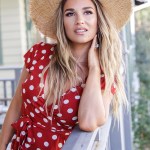 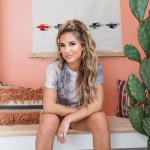 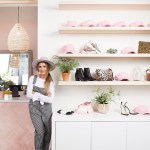 Jessie James Decker opened up her first brick and mortar Kittenish store in Nashville! Is she interested in expanding to other major cities? The star revealed her plans to HollywoodLife!

Jessie James Decker‘s beloved online store Kittenish has become an actual store! The brick and mortar location opened up on February 16, 2019 and has been a massive hit, with many of her biggest fans traveling to see the gorgeous space that Jessie curated. From the bright neon signs to the equally bright and trendy Kittenish pieces, the store is absolutely stunning and a dream come true for Jessie. “I had always dreamt of having a physical store, I never really knew it would happen, but I’m so glad that it did,” Jessie exclaimed in an exclusive interview with HollywoodLife.com.

While she’s just opening up her Nashville location, now, Jessie said she’d “never say never” to expanding the Kittenish store to other states! “In the very beginning, I was just going to stick to one brick and mortar store — just the Nashville store. But, now that I’ve gotten into it and I’ve seen such an outpour of girls wanting to have the store in their city, I’m not opposed to it!” the mother of three admitted. “It would be great to have one pop open in New York or LA, for sure!” We are so ready when you are, Jessie!

When it came to designing the space, Jessie partnered with Joss & Main, which furnished parts of the store, but took much of her inspo from her own loves! “I didn’t want it to just look like some clean, basic, store. I wanted it to be the teenage girl inside of all of us as women. So, I wanted the Sex In The City and Mean Girls. I wanted the pretty pink lights and neon signs. I just wanted it to feel really girly and kind of what we all wanted our rooms to look like when we were in high school,” Jessie explained. She added that she was incredibly inspired by the final scene in the iconic film Romy & Michele’s High School Reunion! “I love that at the end, they get to open their own boutique!” Jessie said. “They’re folding scarves and everyone was just bubbly and happy. It’s just all these girls in there just enjoying themselves. So, I was like that is what I want. I want it to have the essence of that!” 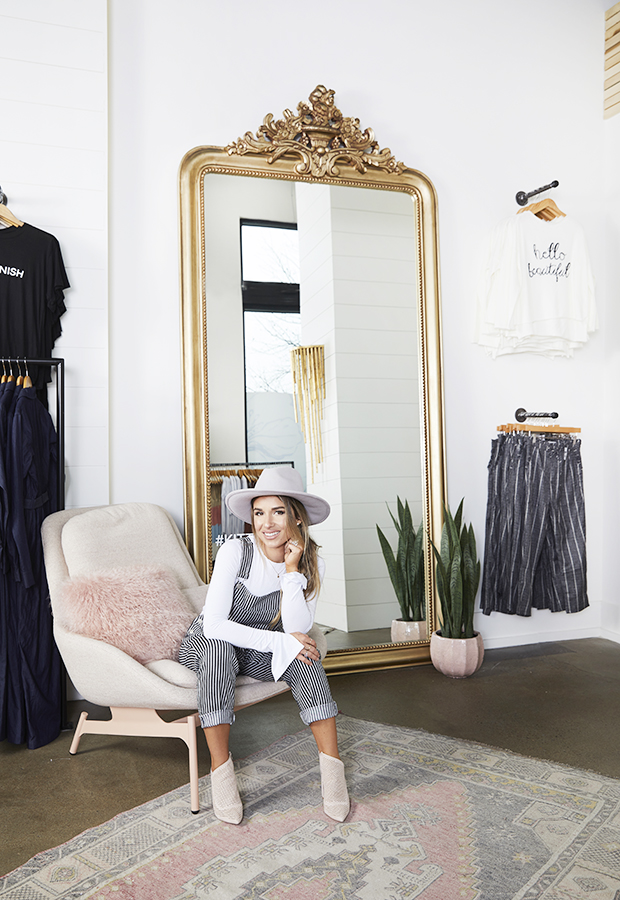