Jace Norman has played the role of Henry Hart in Nickelodeon’s Henry Danger since he was fourteen years old. Now, on the brink of turning 19, Jace spoke to HollywoodLife.com about growing up with Henry on the screen! “When I first got on Henry Danger, it was so overwhelming. It was like being thrown into this whole new world and so many pressures came along with being on the show,” Jace explained in an exclusive interview. “I feel like Henry the character and I have basically grown up together. When I grow, an aspect of Henry grows. It has been really interesting to grow up on the screen.”

Jace, whose new film Bixler High Private Eye premieres on Jan. 21, continued to say that he no longer has to do much to “get into character” when it comes to playing Henry. “Henry has basically been my alter ego, he’s a cooler version of me. When I go on set, I don’t even think about it anymore, I just roll right into it. It’s weird! It freaks me out sometimes,” he laughed. A role he definitely have to think through? Producer! In addition to playing the role of Xander in Bixler High Private Eye, Henry served as an executive producer! 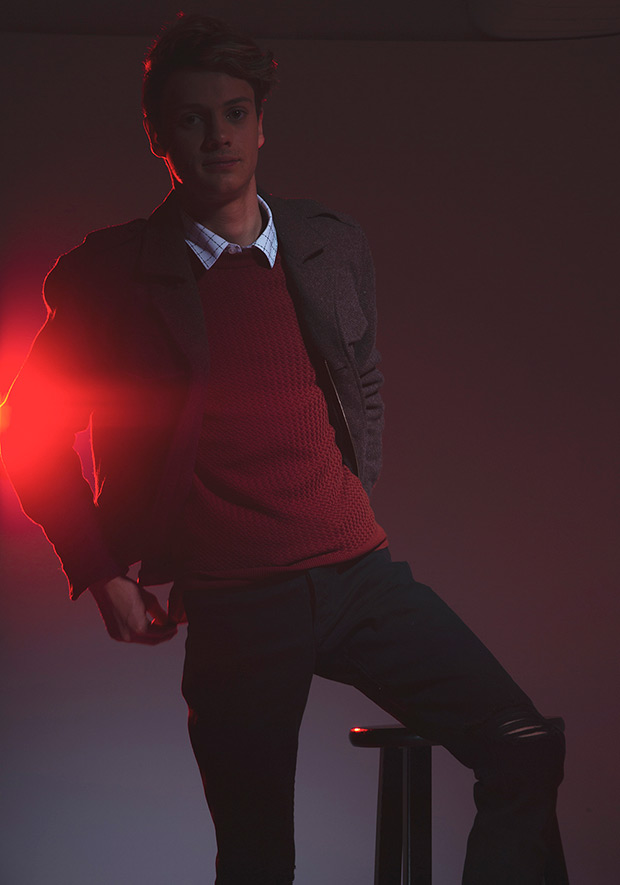 “Taking the producing reigns was very difficult,” Jace revealed. “As an actor you show up on set, everything is all set up the lights, everything. You walk in, you do your thing. I didn’t respect enough how much work goes in to making movies and how much effort people put in to set up the sets, getting people there on time, budgeting, and I learned all of this. It was quite the learning experience.” Starring alongside Ariel Martin (Baby Ariel), Jace plays the role of Xander, who is on a mission to find his missing father. Be sure to catch Bixler High Private Eye on Jan. 21 at 7 PM ET on Nickelodeon and watch our full interview with Jace, above!