Netflix is constantly releasing new content on the streaming service, and it’s not slowing down any time soon. Some of Netflix’s latest projects include the movie Enola Holmes, which stars Stranger Things darling Millie Bobby Brown, and the TV series Ratched, starring American Horror Story vet Sarah Paulson. One thing that a lot of the current and upcoming Netflix projects have in common is that they’re based on or inspired by books. Many of these books have been at the top of bestsellers lists over the years. Now that we all have more time at home due to quarantine, we can spend a little more time reading than usual. Who doesn’t love a good book to cozy up and read?

For many, reading the book before watching the movie or TV show is essential. However, many choose to read the book after and compare the adaptation to the original source. It’s all about personal preference. That’s why HollywoodLife has rounded up 7 books that have inspired some of Netflix’s most exciting projects of 2020. Netflix has something for everything — gripping dramas for adults and exciting movies for kids. Shop the books that are based on Netflix’s current and future titles below.

1. The Case of the Missing Marquess (An Enola Holmes Mystery)

Millie Bobby Brown is giving Eleven a bit of a break and stars in the new Netflix film, Enola Holmes, based on Nancy Springer’s book The Case of the Missing Marquess. The movie follows Sherlock Holmes’ inquisitive and bright little sister, Enola. The teen sleuth proves she’s just as capable as her famous older brother of solving mysteries. She’s no damsel in distress either. Enola forges her own path and takes charge of her own life. The Netflix movie leaves it wide open for a sequel, which is perfect because Nancy has 6 Enola Holmes Mysteries books for you to enjoy. They’re quick and fun reads, especially for the younger people in your life. You can get a taste at what could be next by reading the rest of her books. $7.99, Amazon.com 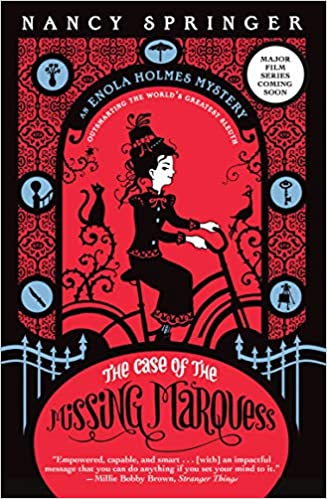 2. One Flew Over The Cuckoo’s Nest

Netflix’s newest hit series Ratched explores the earlier years of the infamous Nurse Ratched from One Flew Over The Cuckoo’s Nest. Sarah Paulson plays the character to perfection in Ratched, and the first season is just the beginning of her story. Ken Kesey’s 1962 novel, One Flew Over The Cuckoo’s Nest, is an international bestseller that became an Oscar-winning film starring Jack Nicholson decades before Ratched came along. Louise Fletcher, who played the original Nurse Ratched, won the 1976 for Best Actress in a Leading Role. You can find out how Nurse Ratched’s fate by just reading Ken’s book. Hint: it’s brutal. $9.99, Amazon.com 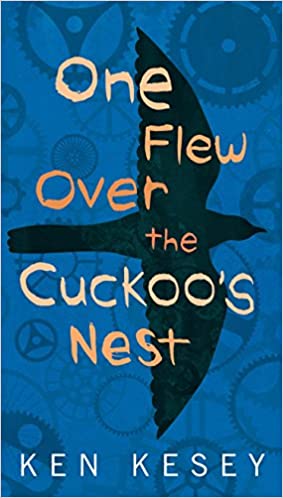 The latest film adaptation of Rebecca will debut on Netflix on Oct. 21, 2020. Daphne due Maurier’s classic novel tells the story of a young newlywed who arrives at her husband’s massive family estate on a windswept English coast and finds herself battling the shadow of his first wife Rebecca, whose legacy lives on in the house long after her death. Lily James stars as Mrs. DeWinter in this romantic thriller opposite Armie Hammer’s Maxim DeWinter, who holds many dark secrets. Rebecca is the ultimate page-turner and has sold millions of copies since its release in 1938. $14.49, Amazon.com 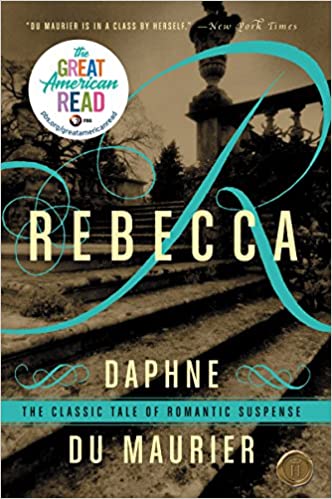 4. The Devil All The Time

The Devil All The Time is the Netflix movie everyone is talking about right now. Tom Holland and Robert Pattinson star in this gritty thriller that takes place in Knockemstiff, Ohio. The movie is based on the 2011 novel of the same name by Donald Ray Pollock. Tom’s character, Arvin Russell fights the evil forces that threaten him and his family, which include an unholy preacher, a crooked sheriff, and so much more. There’s a reason The Devil All The Time is so unique, and it’s all stems back to Donald’s incredible words and the world he created. $13.44, Amazon.com 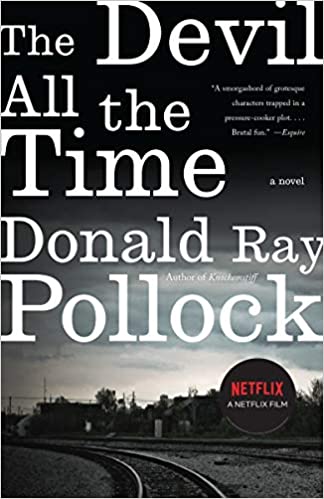 Iain Reid’s debut novel was published in 2016 and became a major bestseller. This mix of psychological thriller and horror fiction has intrigued readers for years. The film adaptation was written and directed by Charlie Kaufman and starred Jesse Plemons, Jessie Buckley, Toni Collette, and David Thewlis. The film, which was released in Sept. 2020, is making every watcher really think, and it all goes back to Iain’s novel. $9.59, Amazon.com 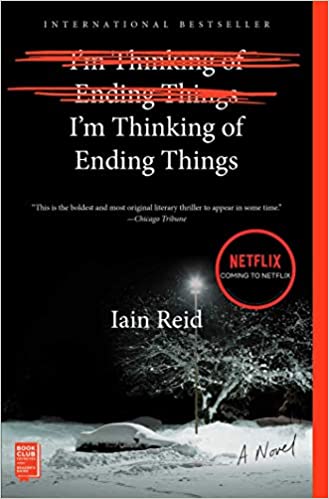 J.D. Vance’s memoir, Hillbilly Elegy: A Memoir of a Family and Culture in Crisis, was released in 2016 and hit the top of the New York Times Bestsellers list. The memoir explores Vance’s upbringing and family. Now the critically-acclaimed memoir is becoming a Netflix film directed by Academy Award-winning Ron Howard and starring Glenn Close, Amy Adams, and Gabriel Basso. This has Oscar buzz written all over it. Hillbilly Elegy will be released on Netflix in Nov. 2020, so you’ve got plenty of time to dive into the memoir before it premieres. $9.24, Amazon.com 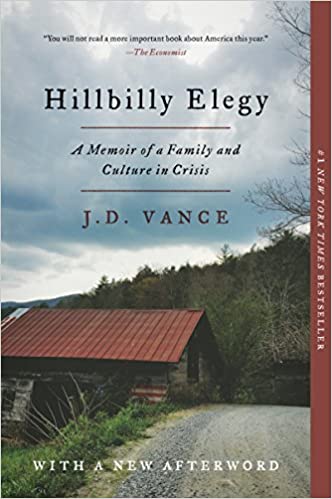 7. A Babysitter’s Guide to Monster Hunting #1

If you’re looking for something spooky to ready as Halloween nears, look no further than Joe Ballarini’s A Babysitter’s Guide To Monster Hunting #1. This book, which is perfect for kids, is full of tricks and treats. There are also amazing black-and-white illustrations featured in the book. The book has been adapted into a Netflix film, which will be released on Oct. 14 and stars Harry Potter fan fave Tom Felton. The movie is part of Netflix & Chills Halloween programming. Joe’s book is an exciting read for youngsters who have a creative imagination. If you enjoy the first book, there are more Babysitter’s Guide To Monster Hunting books to enjoy. $6.99, Amazon.com 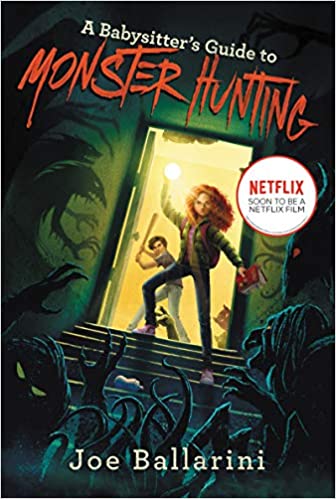