There’s a lot of buzz around Livia Pillmann after Oscars weekend. The model attended the Elton John AIDs foundation viewing party on Sunday, where HollywoodLife witnessed her sharing a sweet kiss with rapper G-Eazy. While it’s unclear if the two arrived to the event together or separate, it appears as though they may be more than just friends. In the meantime, here’s five quick facts about Livia!

1. Livia Pillman is a model and actress. — The Hungary native, who is signed with The Industry agency, has done all types of modeling, from commercial, to runway and high fashion. She’s been seen in Elle Hungary, Glamour, Italian Vogue and Harper’s Bazaar España, as well as a commercial for Jeep. Additionally, she does a ton of swimwear modeling, as seen in photos on her personal Instagram.

2. She appeared in a music video with Ty Dolla Sign. — Livia shared a photo to Instagram with the rapper and Marc E. Bassy on the set of the music video for Dinah Jane‘s hit, “Bottled Up.” The 2018 track features both Ty and Marc. 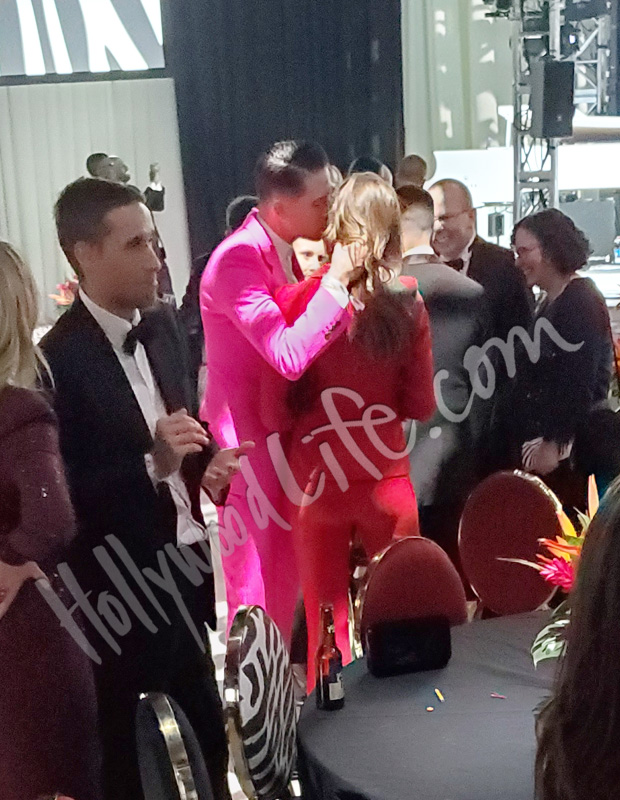 3. Livia was linked to actor, Jesse Metcalfe. — She was rumored to be dating the Desperate Housewives alum at the end of January (2020) after photos emerged showing the two getting cozy together in West Hollywood. They were spotted hugging and holding hands around the same time Jesse split from his fiancee, Cara Santana, who he was with for over a decade. Before Jesse and Livia were seen together, she shared a photo of them on December 22 from a photoshoot.

4. She is or was a student. — Livia studied alternative healing methods in India to understand how people think, act, and feel, to enable our full potential, according to the bio page on Metro Models’ official website. The agency is believed to be Livia’s previous one before she signed with Industry. The bio also states that she studied acting course(s) in New York City.

5. When Livia’s not modeling she loves to stay active. — She enjoys yoga and meditation, and is a Karma Healer and Teacher, according to Metro Models.