Liv Charette is releasing her debut song, “That Kind Of Song,” on July 17. The track was written by Barry Dean and Andrew Dorff, who passed away in 2016, and was produced by Andrew’s father, Steve Dorff. Steve had been searching for the right artist to sing the song for eight years when he landed on Liv, who will officially introduce herself to the country music community with the July 17 release.

“”That Kind Of Song” is very vocally challenging,” Steve explained. “With her multi-octave range, Liv completely crushes it.” Liv grew up in Canada, but once she decided she wanted to pursue music, she began traveling back and forth to Nashville, which is when she linked up with Steve. Now, she’s ready to make her mark on the industry with this powerful track. Here’s more to know about Liv ahead of the release:

1. She was a figure skater for 11 years. Before getting serious about music, Liv had dreams of being an Olympic figure skater. She began skating when she was three years old, and dedicated herself to training six days a week, both before and after school. Her schedule included on and off-ice training, and helped teach her “how to perform under pressure and put on a show/performance.” Liv hung up her skates when she was 14 so she could pursue music. 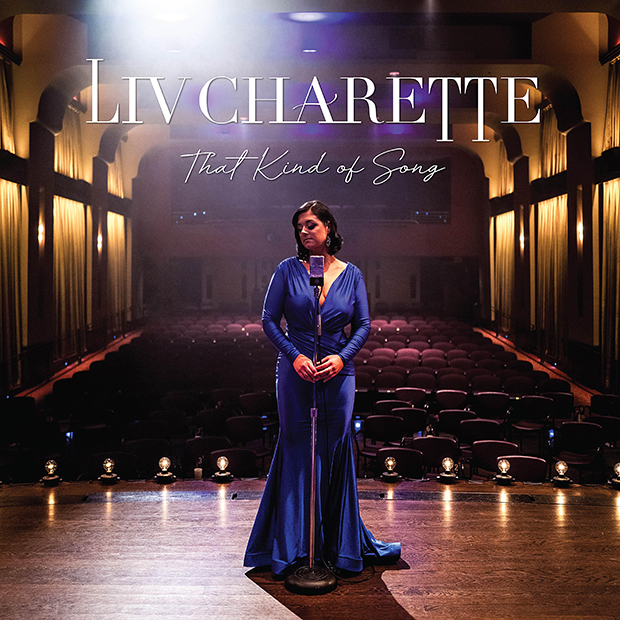 2. Who are her influences? Liv counts Patsy Cline and Pat Benatar amongst her greatest influences. She also looks up to vocalists and songwriters like Linda Ronstadt, Shania Twain and Dolly Parton.

3. She’s a college graduate. Liv graduated from Belmont University in Nashville with degrees in Music Business and Audio Engineering. She completed her double degree in just three years. Country stars like Brad Paisley and Trisha Yearwood are also Belmont alum

4. She loves keeping up with her fitness. Liv loves taking Peloton classes with her favorite trainer, Robin Arzon, who works as an instructor for the company and is a marathon runner.

5. She can’t wait to showcase her range on ‘That Kind Of Song.’ “That Kind Of Song” was written 10 years ago and cut eight years ago, so Liv knows that the release of this track has been a long time coming. “It is nice to be able to showcase that side of my voice to go from super low to really belting it out at the end,” she said. “I love the visuals of the song. It’s not what you expect in the storytelling. I think it’s a super powerful song.”
Sidebar Content
ad