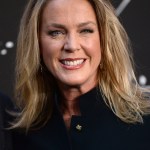 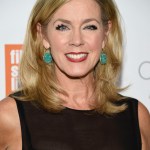 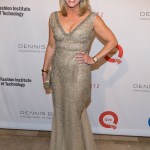 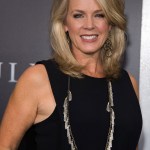 ‘Inside Edition’ anchor Deborah Norville revealed she’ll be undergoing a procedure tomorrow, on Apr. 2, to remove a cancerous thryoid nodule.

Deborah Norville, 60, shocked fans after opening up in a video she shared about undergoing a surgery tomorrow on Apr. 2 to remove a cancerous growth in her neck. Here’s what we know about the Inside Edition anchor and her procedure.

1. It was a viewer who originally caught the lump that eventually turned out to be cancerous. “We live in a world of see something, say something, and I’m really glad we do,” Norville revealed in a video announcement. “When you work on television, viewers comment on everything. Your hair, your makeup, the dress you’re wearing. And a long time ago an Inside Edition viewer reached out to say she’d seen something on my neck. It was a lump. Well, I’d never noticed the thing, but I did have it checked out and the doctor said it was nothing, a thyroid nodule.”

2. While the lump was benign for a while, it eventually turned out to be cancerous. “For years, it was nothing,” she added. “Until recently, it was something. The doctor says it’s a very localized form of cancer, which tomorrow, I’ll have surgery to have remove. There will be no chemo. I’m told no radiation, but I will have surgery, and I’ll be away for a bit, so Diane will be holding down the fort.”

5. She started working at NBC as an anchor of NBC News at Sunrise in 1987. Deborah would late become a co-host of the Today show in 1990, and win an Emmy. She later joined Inside Edition in 1995.