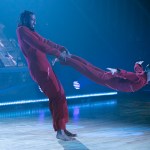 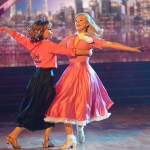 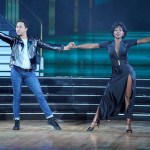 ‘Dancing With the Stars’ is getting a big dose of bling! Christine Chiu will be hitting the ballroom during the show’s 30th season. HL has 5 key things to know about Christine.

Christine Chiu, 33, is part of the historic cast of Dancing With the Stars season 30! The reality star, entrepreneur, and fashionista will make her DWTS debut during the September 20 premiere. Christine was one of the breakout stars of Netflix’s Bling Empire, and now she’s taking her talents to DWTS.

So, who is Christine Chiu? She is one to watch as season 30 gets underway. From Bling Empire to her plastic surgery business, here’s what you need to know about Christine.

Bling Empire became a huge hit when it premiered on Netflix in January 2021. The show follows Christine and other wealthy Asian and Asian Americans living their very glamorous lives in Los Angeles. Christine is expected to return for the show’s second season, which was confirmed in March 2021. 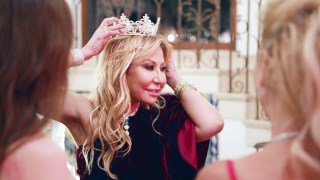 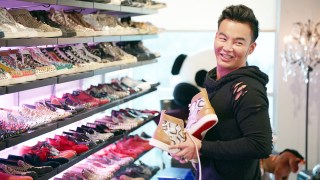 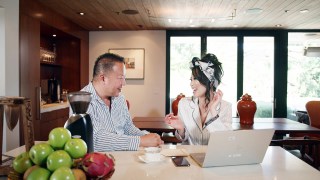 2. She is a successful businesswoman.

Christine is a co-owner and founder of Beverly Hills Plastic Surgery and the Regenerative Medicine Aesthetic Institute, as well as the SPA at BHPS, according to her ABC bio. She is the chief creative officer and designed the luxe clinic. She also developed branded partnerships in the non-invasive Spa at BHPS.

3. She dislocated her rib ahead of the season 30 premiere.

“I was a little too excited and ambitious,” she explained to ScreenRant. “I was pushing for those crazy moves that I’ve watched for so many years on the stage, and [my DWTS partner] was going along with it, but then my rib snapped.” She will still be performing in the season 30 premiere. Her partner re-choreographed their routine in the wake of her injury.

4. Christine is a collector of haute couture.

Christine tries to attend about 30 fashion shows a year, she revealed to Business Insider. She often buys something from each show. She attended her first haute couture fashion show at 26. “I was immediately transported to an era of ultimate luxury and refinement and fell in love with these museum-worthy pieces of wearable art,” she told the outlet.

5. She is happily married.

Christine is married to Dr. Gabriel Chiu, who works alongside his wife on Bling Empire and at Beverly Hills Plastic Surgery. They have a son, Gabriel Chiu III, a.k.a. Baby G. They live in Beverly Hills and Malibu.