In honor of Princess Charlotte’s fifth birthday on May 2, we’re looking back at the cutest photos of Prince William and Kate Middleton’s daughter.

Prince William and Kate Middleton’s middle child, Princess Charlotte, turns five years old on May 2, and of course, we have to celebrate! It’s hard to believe that it’s been FIVE years since the royals brought their little bundle of joy home from the hospital, and Charlotte has been growing up right before our eyes. In pictures and videos, she’s proven to be quite sassy and outgoing, and there’s no denying that she’s absolutely adorable. We’ve rounded up some of Charlotte’s cutest photos of all in honor of her big day.

Some of the most adorable moments of Queen Elizabeth‘s granddaughter have occurred at weddings. She captivated our hearts alongside her brother, Prince George, at Pippa Middleton‘s wedding, where she served as one of the bridesmaids. Since then, she’s perfected the craft of being a show-stealing wedding party member. At her uncle, Prince Harry‘s, wedding to Meghan Markle in May 2018, Charlotte stuck her tongue out at the crowd from the car she was riding in to St. George’s Chapel at Windsor Castle.

After getting out of the car, the princess joined her parents and brother. She could be seen smiling at the crowd while holding a bouquet in one hand and her mom’s hand in the other. Later that year, she was a bridesmaid yet again at Princess Eugenie‘s wedding where she captivated onlookers by adorably waving to the crowds and cameras. 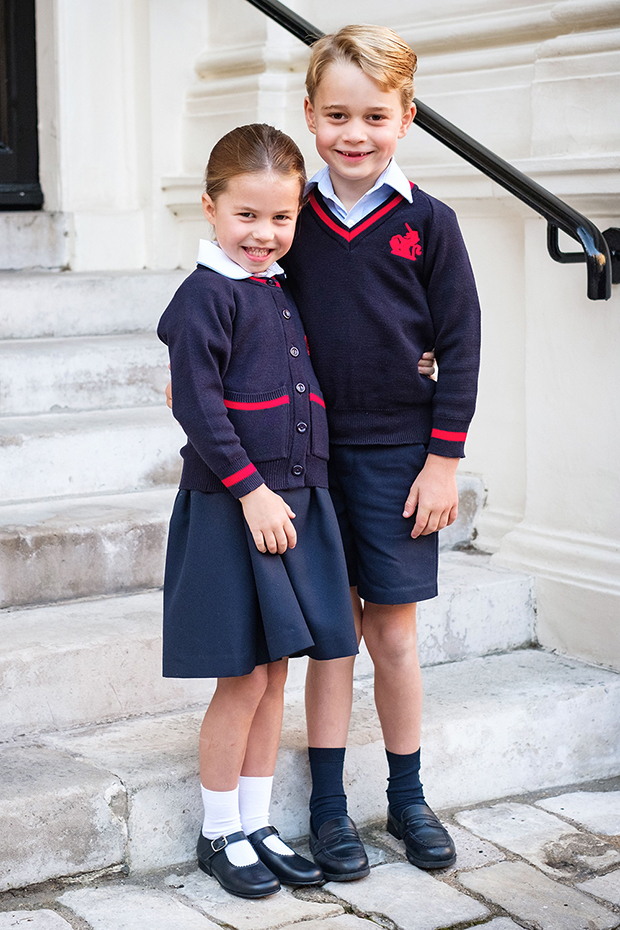 But weddings aren’t the only setting where Charlotte has stolen our hearts. From doing somersaults at Polo matches to waving at cameras while heading to the hospital to meet her baby brother Prince Louis, there’s been no shortage of sweet moments involving William and Kate’s daughter. Head up to the gallery above to see more of her cute pics! Happy birthday, Princess Charlotte!