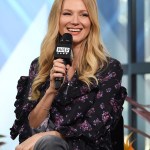 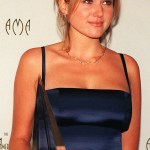 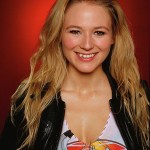 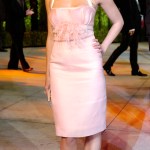 Jewel has been a total mainstay in the music industry for decades. Now, we’re taking a look back at how her career started and how she has transformed over the years!

Ever since she announced herself to the world in the mid-’90s, Jewel has become one of the most beloved and respected singer-songwriters in the music industry. With decades of recording beautiful, soulful songs under her belt, it’s no wonder the singer has built a huge following of devoted, loyal fans over the years. Now, we’re taking a look back at how it all began.

Jewel started out a far cry from the glistening lights of music stages and sound booths of major recording studios. The singer was born in Alaska and grew up singing her heart out. By the time she knew she wanted to be a singer and songwriter for the rest of her life, Jewel was doing practically everything to make herself known to the world. She traveled around the country performing in coffee shops and even lived in her car for a time before finally getting noticed. By 1995, Jewel’s entire world changed when her debut album, Pieces Of You, was released.

Following the release of her debut album, Jewel received wide acclaim for her songwriting and stunning voice. She went on to win a slew of San Diego Music Awards, was nominated for two MTV Video Music Awards, and earned a number of nominations from the Grammys and the Billboard Music Awards! Over the course of her career thus far, Jewel has released 12 studio albums and even appeared in a number of film and TV roles — sometimes acting as herself.

As for her personal life, Jewel married rodeo cowboy Ty Murray in August 2008 after roughly a decade together. They welcomed their son, Kase Townes Murray, in July 2011. Sadly, the couple’s romance did not last, and Jewel announced that she and Ty decided to divorce in July 2014 after six years of marriage.

Regardless of what was popular in music at any point in time, Jewel has always stayed true to herself. Her music stylings and stunning soprano voice have kept fans hooked for decades, and we can only imagine she’ll continue to build on her following for years to come! To see more photos of Jewel through the years, check out the gallery of images above!