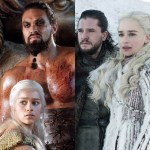 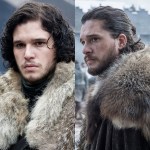 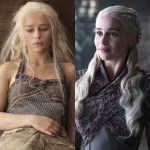 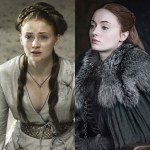 Winter is finally here. The final season of ‘Game of Thrones’ has been 10 years in the making. The cast has evolved so much since the first couple of seasons. These then and now photos will blow your mind.

The eighth and final season of Game of Thrones premieres April 14. After a nearly 2-year wait, HBO is unveiling the final 6 episodes of one of the biggest shows of all-time. Game of Thrones premiered in 2011 and became an instant sensation. Over the years, the cast has transformed and many of the actors have grown into adults along with their characters. The cast has spent 10 years of their lives working on Game of Thrones, helping build up the ultimate endgame.

Sophie Turner, Maisie Williams, and Isaac Hempstead Wright have spent their childhoods as the Stark kids. Sophie was only 15 years old when she started playing Sansa Stark and now she’s 23. Maisie was 14 years old when she began playing Arya Stark and now she’s 22. Isaac, a.k.a. Bran Stark, was only 12 years old when the show kicked off. He just turned 20 on April 9. Their characters have grown so much as well. Sansa is now the Lady of Winterfell, Arya is a formidable assassin, and Bran is the Three-Eyed Raven. Long live the Starks.

Both Emilia Clarke, 32, and Kit Harington, 32, spent the majority of their 20s playing Daenerys Targaryen and Jon Snow. From the start of the show to the beginning of season 8, their characters have had the biggest evolutions. Daenerys went from being a pawn in her brother Viserys Targaryen’s plot to take back the Iron Throne to a true queen. She finally returned to Westeros in season 7 ready to rule over the Seven Kingdoms. Along the way, she met Jon Snow. When Game of Thrones started, Jon Snow was just a bastard who enlisted in the Night’s Watch. After an incredibly tough journey, he’s now the King of the North. He’s also not a bastard. He’s the true heir to the Iron Throne as the son of Lyanna Stark and Rhaegar Targaryen. 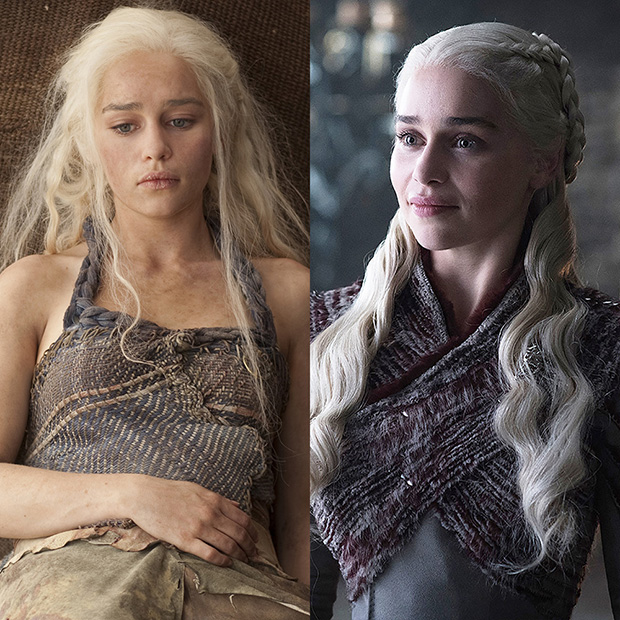 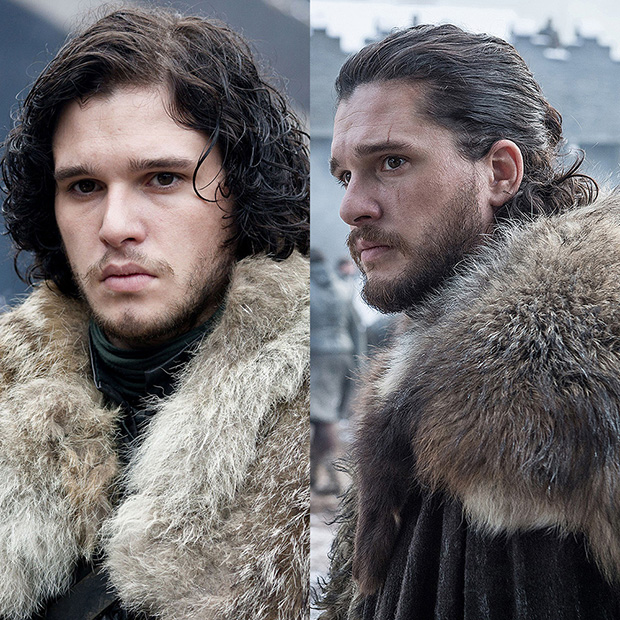 Peter Dinklage, 49, Lena Headey, 45, Nikolaj Coster-Waldau, 48, Iain Glen, 57, and more have been on the show since it started in 2011. The cast transformations are truly remarkable. The final season is sure to take our favorite characters in directions we could have never predicted. The final 6 episodes will air Sundays at 9 p.m. on HBO.