We always hope that a relationship will work out, but sometimes it takes a couple of tries to get it right. Just because something didn’t pan out perfectly the first time, doesn’t mean that you can’t succeed after giving it another shot. Just look at celebrity couples like Orlando Bloom and Katy Perry or Justin Bieber and Hailey Baldwin who not only reconciled after a breakup, but ended up getting engaged once they tried dating again! Read on for more A-list couples who broke up and got back together. 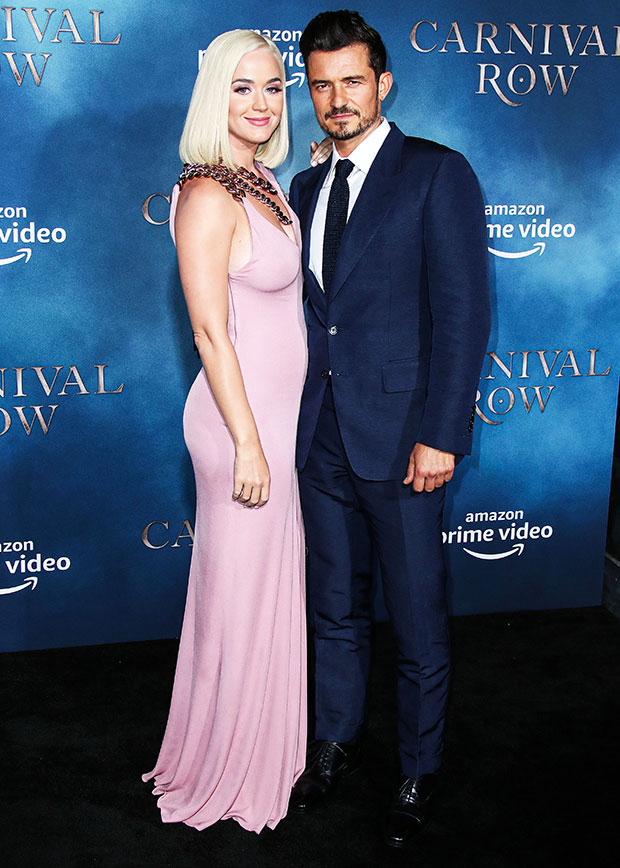 Orlando and Katy started dating for the first time in early 2016, but called it quits after a year of dating. Their reps released a joint statement to People in March 2017 that read, “Before rumors or falsifications get out of hand, we can confirm that Orlando and Katy are taking respectful, loving space at this time.” t seems it was time well spent, because they clearly did something right during their time apart, eventually coming back together even stronger. The pair were back on by February 2018. However, they kept things on the down low for some time before walking their first red carpet as a couple at the Gala for the Global Ocean in Sept. 2018.

The couple have been going from strength to strength ever since, and on Valentine’s Day 2019, Orlando and Katy got engaged! He placed a stunning flower-shaped engagement ring on her finger and they made the exciting announcement on her Instagram account. They have since welcomed a baby girl named Daisy Dove Bloom, and we couldn’t be happier for the sweet couple! 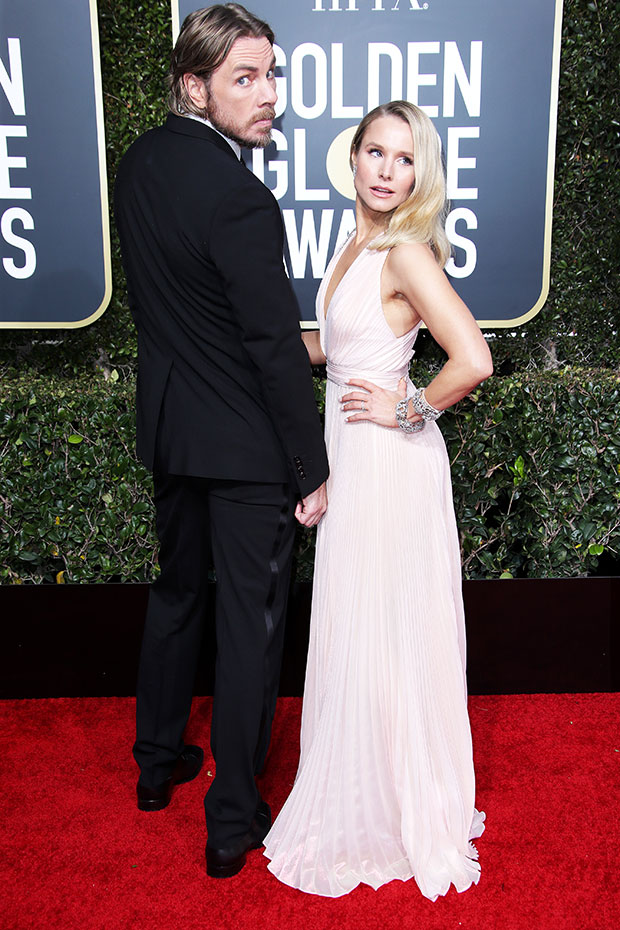 Although Kristen Bell and Dax Shepard are Hollywood relationship goals, they navigated a rough patch around the three month mark of their relationship, back in 2007.  “He sat me down and said, ‘I can’t have this right now. I think you’re wonderful, but I am still dating other people,'” Kristen told PopSugar in 2017. “And then I, like, liquefied and fell to the ground, but I felt incredibly respected that he had the balls to tell me we weren’t in the same place.” The actor quickly realized he wanted to be with The Good Place star. “He called me and he was like, ‘I don’t know what I was thinking. I was dating someone else but they’re just not as interesting as you, and I don’t know what I’m doing,’ and he came back,” she continued. The pair tied the knot in 2013, and now share two daughters, however Kristen hasn’t let him live it down. “I still always remind him of when he broke up with me.” 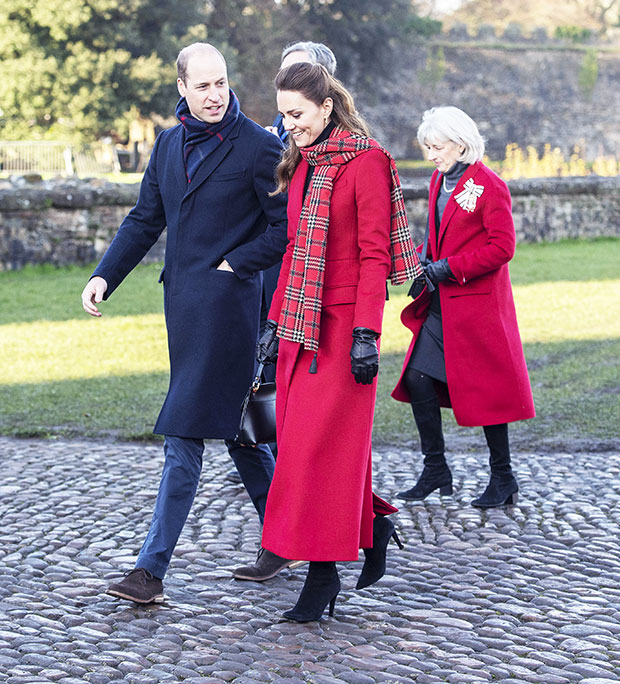 Kate Middleton and Prince William are practically the face of the British royal family — but the pair nearly called it quits before their fairytale wedding. They started dating in 2003 after meeting at the University of St. Andrews in Scotland. They were together until 2007, when the pair reportedly hit a bump. One writer, who authored “Kate: The Biography” claimed their breakup was a combination of intense media scrutiny, busy schedules, and William frequently partying with other women. He later told the UK Press Association, “We both were very young … we were sort of both finding ourselves as such and being different characters and stuff, it was very much trying to find our way and we were growing up, and so it was just sort of a bit of space and a bit of things like that and it worked out for the better.” They reunited in June 2010 and got engaged later that year. They now share three adorable kids: Prince George, Princess Charlotte, and Prince Louis. 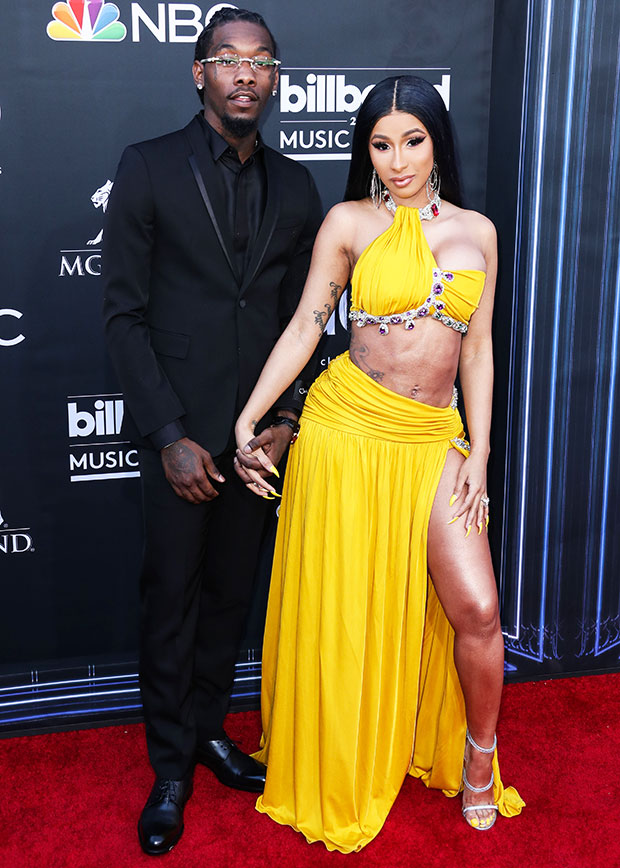 Cardi B and Offset have famously broken up, and gotten back together, multiple times. The pair of hitmakers, who share a daughter Kulture, started dating in February 2017. They called it off in December 2018 after Offset’s texts were leaked, showing him talking to other women. They reconciled in January 2019 and appeared to be going strong until the “WAP” singer filed for divorce in September 2020. Nevertheless, the pair were back together shortly after, with Cardi saying on an Instagram Live video, “It’s really hard not to talk to your best friend. And it’s really hard to have no d*ck.” 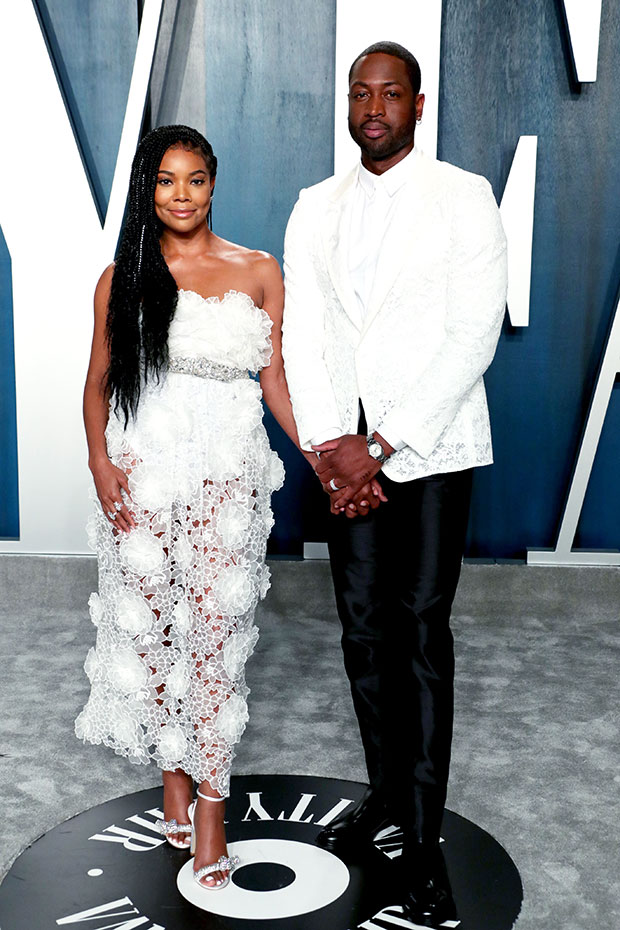 Actress Gabrielle Union and NBA star Dwyane Wade briefly split in the early days of their relationship. The pair began dating in 2009, but called it quits in 2013 after Dwyane reportedly fathered a child with “Basketball Wives” star Aja Metoyer. Although they eventually got back together, the decorated athlete opened up about how they navigated obstacles. “We supported each other … but at the end of the day we came back together and [said], ‘Listen, we want to continue this, we want to continue to try to get better each day,’ and she’s been with me, and I’ve been with her all summer long. We’re going strong now,” Wade said on The Tonight Show. The couple tied the knot in August 2014, and share an adorable daughter named Kaavia. 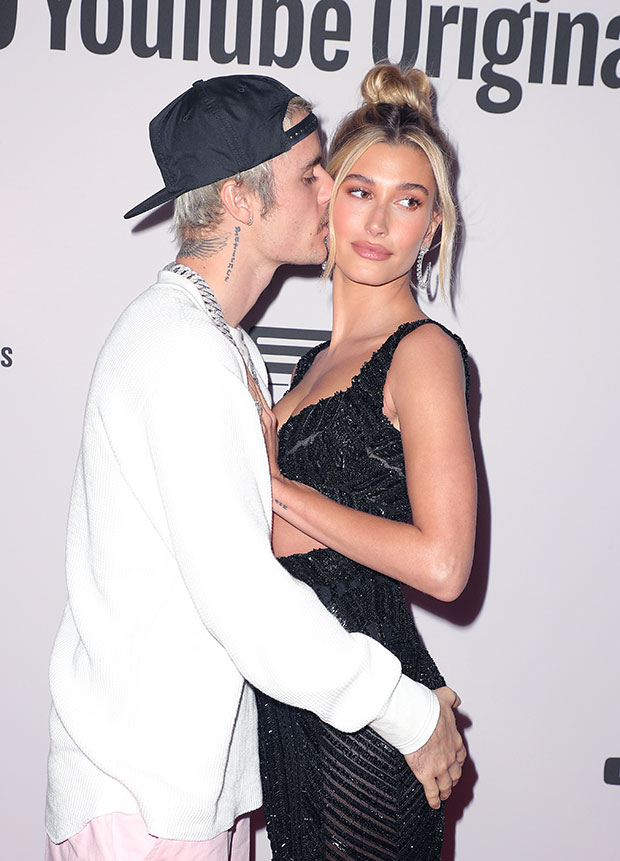 Although Justin and Hailey are now happily married, the pair first met when the supermodel was 12, at a fan event for the then-teenage pop star. They eventually started dating in 2016, but had a messy split. “Negative things happened that we still need to talk about and work through,” Hailey later told Vogue in 2019. “‘Fizzled’ would not be the right word — it was more like a very dramatic excommunication. There was a period where if I walked into a room, he would walk out.” Hailey also told The Times UK they, “We went through a long period of time when we weren’t friends,” after Justin rekindled his romance with ex Selena Gomez.

“We didn’t speak for quite some time and there was a lot of weirdness that went on. We’ve moved past that.” The pair got back together in June 2018, and the rest, as they say, is history. The “Yummy” singer proposed to Hailey just a month later, and they tied the knot at a New York City courthouse that September. 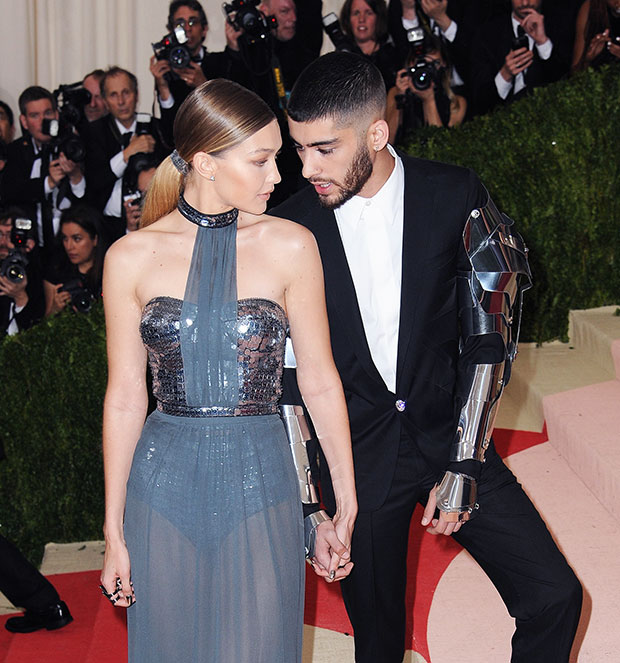 Gigi Hadid and Zayn Malik, who recently welcomed a baby girl, famously had a lot of ups and downs. The pair reportedly met for the first time at a Victoria’s Secret after party in November 2015, and began dating soon after. They first split in March 2018, each releasing statements on Twitter. that they had parted ways. Nevertheless, they were seemingly back on just weeks later, however Gigi reportedly started dating Bachelor star Tyler Cameron August 2019. Their romance was short-lived, as Gigi and Zayn were back together by late 2019, and are going strong as new parents.