Brad Pitt will not have ‘a big party or hoopla’ for his birthday today and is ‘keeping things very chill’ for very good reasons.

Brad Pitt turned 58 on Dec. 18 but he has “no special plans” to bring in the new year due to the COVID pandemic and wanting to stay low-key. The actor is treating the special occasion like any other day, according to one source, and isn’t even planning on seeing anyone to celebrate.

“Brad’s plans are to remain low-key,” the source EXCLUSIVELY told HollywoodLife. “No big party or hoopla this year. He is keeping things very chill because that’s what he has been doing for the past few months anyways. It will just be another day.”

“He’s still very mindful that there is a pandemic going on and if he is going to do anything party wise or have a big dinner,” the source continued. “There are no special plans to see anyone or family. The time he will celebrate and do something all out is likely when he turns sixty in a few years but when it comes to today, no one will be seeing him do anything at all.” 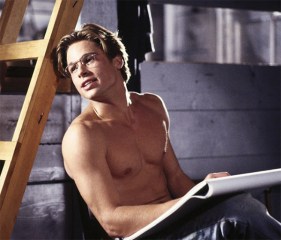 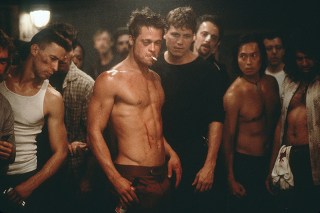 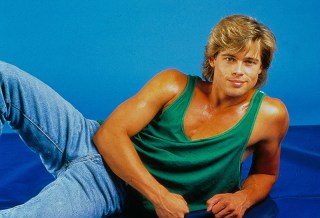 Brad may not be celebrating his birthday this year, but he did celebrate plans to re-open his iconic studio, Miraval Studios, with French producer Damien Quintard at Chateau Miraval in 2022. The hunk was spotted smiling in a photo that showed him standing in what appeared to be a construction site as the studio gets renovated. Although the studio, which was built in 1977 and hosted musicians, was used up until the early 2000s, it went unused for two decades and is now ready to make its comeback.

When it comes to Brad’s involvement in the studio with Damien, it seems the two have a great professional relationship. They met in Paris and Damien had only good things to say about his business partner. “We immediately clicked. It was an intense moment where we just talked and talked about sound,” he recalled, via Deadline. “I was amazed at how sensitive and precise he was in his analysis of music.”