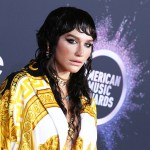 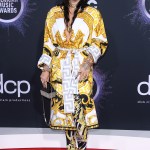 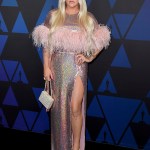 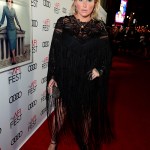 Kesha declared she’s ‘not extra’ in her hilarious caption as she enjoyed some time in the beautiful outdoors!

Kesha, 34, is one with nature! The “Tik Tok” singer stripped down as she went tree climbing in a new post shared to Instagram on Wednesday, Nov. 10. She covered herself with just a piece of purple floral fabric as she hung from a branch of the large tree, declining to share her location. “I’m not extra, you are,” the singer captioned her post, which has racked up over 40,000 likes.

Fans were loving the post in the comments. “You’re doing amazing sweetie,” one quipped, quoting one of Kris Jenner‘s most memorable lines on Keeping Up With the Kardashians. “Jane of the jungle is SERVING here!” another penned, while a third commented, “You’re a true goddess.”

The singer is known for her body positive messages in music and social media, which came after years of struggling with an eating disorder. The “We R Who We R” singer previously confessed that she wanted “to be genuine” in her songs, but ultimately, wasn’t eating at the height of her career. “I wanted to be genuine. But I was sad and [I wasn’t eating]. That’s not good for your body, metabolism, or brain. I talked to my therapist, and she said, ‘I think it’s time we take a moment to address this,'” she said to Billboard back in 2015. 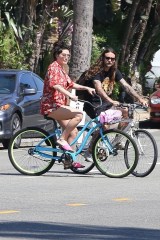 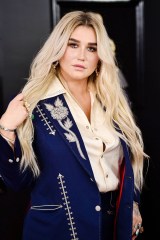 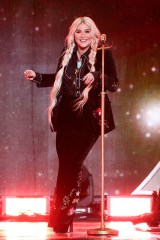 “I called my mom one night and I told her, ‘I need help.’ I went to an eating-disorder specific rehab site where a nutritionist taught me that food is a positive thing for your body. I realized being healthy is the most important thing I can do for myself. Now, I’m trying to embrace the skin I’m in. It’s difficult sometimes. Every day I have to look in the mirror and make the choice to be kind to myself. This is who I am — I have to love that.,” she also said, adding that, “part of being healthy is being positive.”

Kesha spends plenty of time in mother nature per her social media account, regardless of weather! She bundled up in a gray zip-up parka as she braved the snow on Oct. 23, writing, “IM POWERFUL AF.”