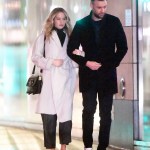 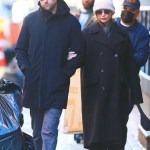 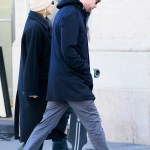 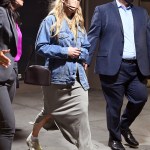 Cooke Maroney, 37, and actress Jennifer Lawrence, 31, are expecting their first baby together, her rep confirmed her pregnancy to PEOPLE on Sept. 8. So who exactly is Cooke Maroney? Well, unlike his wife’s high-profile IMDb page, Cooke is much more low-key…to most of the public. He’s not a director like JLaw’s most ex (Mother! director Darren Aronofsky), or an actor/musician like the other exes (The Favourite star Nicholas Hoult and Coldplay frontman Chris Martin). Still, Cooke has his own impressive street credibility.

Cooke is the director of Gladstone64, an art gallery located in New York City’s ritzy Upper East Side. Before his current position, he was a transplant from NYC’s Gagosian gallery, another esteemed name in the art community. “He’s definitely respected. He’s not a big player, but he’s a player,” a contact from the art world told The Cut. “I’d say he understands what good art is, as opposed to a lot of art dealers who just like to go to parties and do deals.” Still, he’s a main fixture of those “art-world parties” that “art and fashion scenester types” frequent, the outlet noted.

Jennifer Lawrence Then & Now: See Her Transformation Through The Years 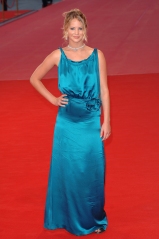 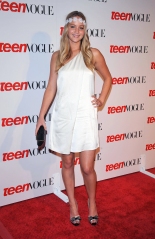 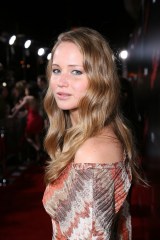 He studied art history and economics, and was in the class of 2007, according to his Facebook page.

4. Cooke reportedly started dating Jennifer Lawrence in May 2018 after meeting through the actress’ BFF.

Cooke and Jennifer reportedly began dating after JLaw’s best friend, Laura Simpson, introduced them, according to a June 2018 report from Page Six.

5. Cooke is from humble beginnings.

The art connoisseur hails from the rural Middlebury, Vermont, where his parents James Maroney and Suki Fredericks own the Oliver Hill Farm. They were once big-scale dairy farmers, but now rent their land to neighboring organic farmers, according to a 2015 profile from The Medium.