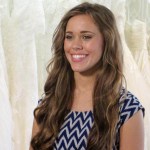 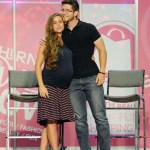 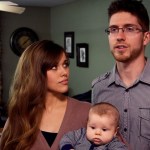 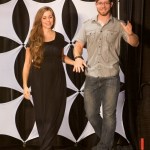 Baby Seewald is already two weeks old! Jessa Duggar shared a new snapshot of her daughter Fern on Instagram on Tuesday, Aug. 3. The Counting On star, 28, and her husband Ben Seewald welcomed the baby girl — and their fourth child together — on July 18.

“Baby Fern is 2 weeks old!” Jessa captioned the post. Little Fern is napping peacefully in the endearing shot, wearing a yellow bandana with a bow on it.

Jessa previously shared another sweet Instagram post of her baby girl in the same bow as she smiled in her sleep. “Some say those newborn sleep smiles are just because of gas, but I prefer to interpret them as baby’s way of saying ‘Thank you, Mom, for all that you do!'” she captioned. “Regardless of the reason, I will tell you it is still just about the cutest thing I’ve ever seen.”

Jessa and Ben also share Ivy, 2, Henry, 4, and Spurgeon, 5, together, expanding their clan to a family of six. The former reality TV star documented the labor and delivery of her fourth child in a series of YouTube videos on her channel. Broken into various parts, the “Birth Story” also featured Ivy, Henry, and Spurgeon meeting their new sibling for the first time. 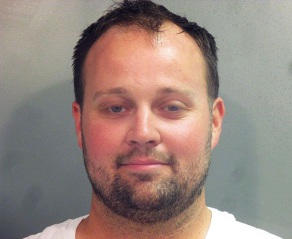 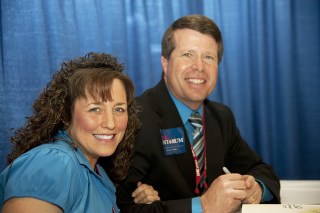 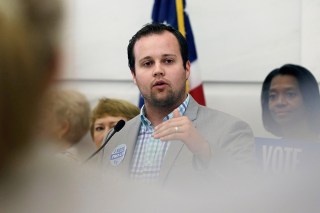 After experiencing a pregnancy loss last year, the couple announced they were expecting Fern in February. “After the heartbreaking loss of a baby last year, we’re overjoyed to share that another little Seewald is on the way,” Jessa and Ben said in a joint statement to TLC. “The pregnancy is going smoothly, and both baby and Jessa are doing well.”

The couple added that their children were “delighted” about a new sibling. “Spurgeon and Henry are very excited. They understand. We have little pregnancy apps on my phone that we look at and they get to see updates of the baby’s progress and growth.”

Baby Fern’s arrival came a few weeks after Jessa reunited with the Counting On crew after the show’s cancellation following Josh Duggar‘s arrest for possession of child pornography. TLC announced the news in late June and alluded to the incident in a statement. “TLC will not be producing additional seasons of Counting On,” the statement read. “TLC feels it is important to give the Duggar family the opportunity to address their situation privately.”