Late actor and model Daniel Mickelson‘s legacy will live on beyond his tragic death thanks to his sister, Meredith Mickelson. On July 6, just a day after announcing that Daniel died at age 23, Meredith, 22, posted a black-and-white photo on her Instagram Stories of the siblings all smiles together and shared some kind words about her big brother. “I promise to bring your smile around the world and pour your love into every person in my life. I miss you,” Meredith wrote on the post.

Daniel’s death was announced by Meredith in a July 5 Instagram post. His cause of death has still not been confirmed. Meredith, who is also a model like her brother, posted a throwback photo of herself and Daniel, along with the sad news. “My heart is shattered and to write this feels so wrong and I don’t even know what to say,” she wrote. “Yesterday [July 4] I lost my brother, best friend and the other half of my heart. There wasn’t a person I loved more on this Earth. There’s no words that can do him justice that I could write.”

Since his death, Daniel has been honored on social media by celebrities like Kaia Gerber , Jordyn Woods, Patrick Schwarzenegger, Paris Hilton and more. His girlfriend, Maddie Haley, also wrote a touching tribute. “Words can’t even describe how I’m feeling right now,” she said on Instagram. “Last night I lost my best friend in the whole world. I feel like my heart’s been ripped out of my chest. Daniel you were the kindest person I have ever met. You lit up every room with your contagious smile and never failed to make anyone happy. There wasn’t one day that went by where you didn’t go out of your way to make me feel special and loved.” 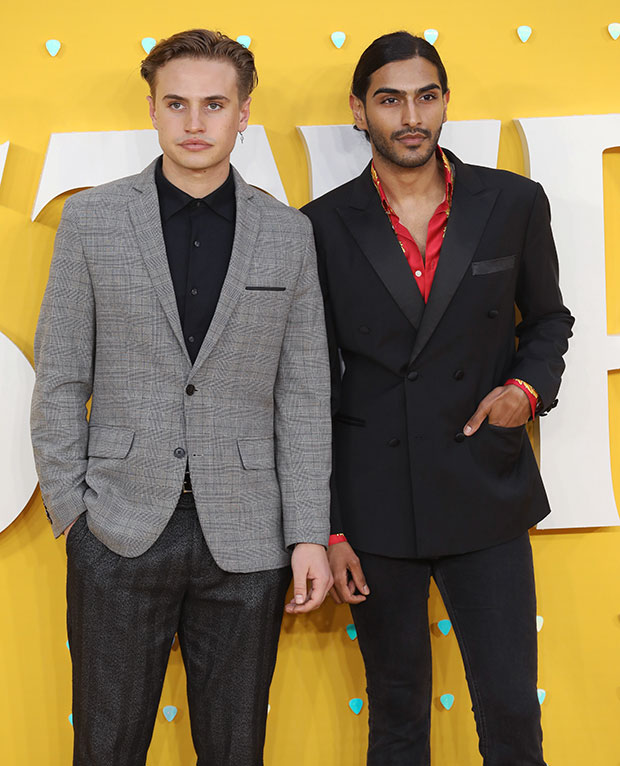 Daniel was born on Oct. 4, 1997 in Atlanta, Georgia and was working towards becoming a successful actor. Before his death, he appeared in the 2019 horror-comedy mashup movie The Killer Clown Meets the Candy Man and the American web series Mani, according to his IMDB page. Daniel had also started Kids Back Home, a line of streetwear “for the kids back home.” Meredith helped her brother out by modeling the brand’s first run of outfits. RIP, Daniel.