Halle Berry and her new beau Van Hunt both cut casual figures when they were seen checking in for a flight out of Orlando, Florida.

Halle Berry and Van Hunt are so loved up! Just weeks after making their red carpet debut as a couple, the pair were spotted together in Orlando, Florida. The mom-of-two and her musician beau were seen heading to departures area of the airport on May 7, taking their time as they made their way through security. The Catwoman star cut a casual figure in a black tee and a pair of camouflage-print pants, as she accessorized with sandals and dark sunglasses. 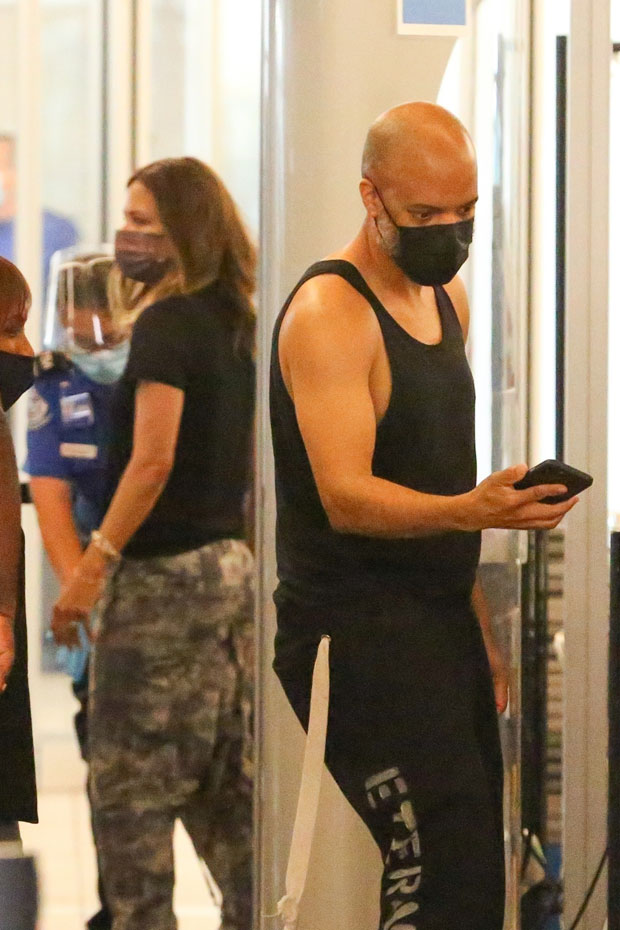 The 54-year-old styled her highlighted tresses in loose waves, and carried a black bag over her shoulder as she wheeled a suitcase behind her. Of course, the pair both wore protective face masks amid the ongoing COVID-19 pandemic. Van looked equally dressed down as he donned a black tank top and a matching pair of sweatpants.

The 51-year-old rocker also wore a leather jacket and a red beret, while carrying a guitar on his back. Halle, who is a doting mom to daughter Nahla, 13, and son Maceo, 7, has been linked to Van since 2020. The pair confirmed their romance in September 2020 and have been smitten ever since! Of course, when she isn’t sharing loved up snaps with her boyfriend, Halle is flaunting her incredible style and toned physique. 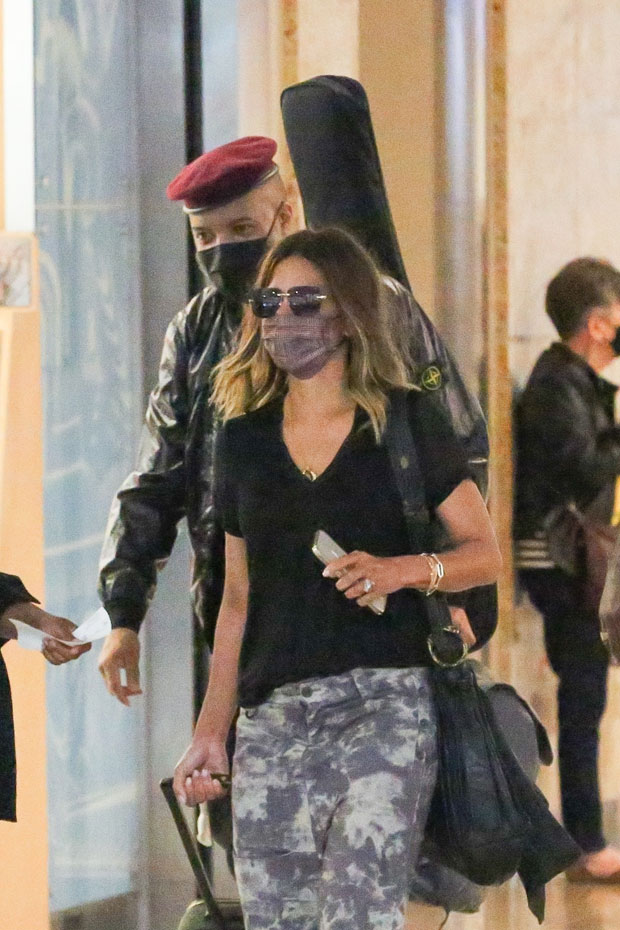 Most recently, she seemingly channelled Kylie Jenner‘s look from the “WAP” music video when she rocked an animal print bodysuit. The Oscar-winning actress took to Instagram on May 5 to share some stunning snaps of herself rocking a skintight leopard print latex look, with matching thigh-high heeled boots.

In the first photo, she reached her arms above her head, highlighting her toned figure as she stood in front of a stone wall. It was reminiscent of the look worn by the youngest KarJenner sis in the music video for Cardi B‘s hit song “WAP”. “Purrrrfection,” one fan commented, while another wrote, “Is there anything you don’t look AMAZING in?”