Meghan McCain took issue with Los Angeles Lakers star LeBron James‘ now-deleted tweet, in the wake of 16-year-old Ma’Khia Bryant‘s shooting death in Ohio this week. The View commentator slammed the basketball legend for, in her opinion, endangering the life of the cop who shot dead Ma’Khia. After LeBron tweeted, “you’re next”, Meghan alleged he was putting Columbus Police Officer Nicholas Reardon‘s life “in danger.” 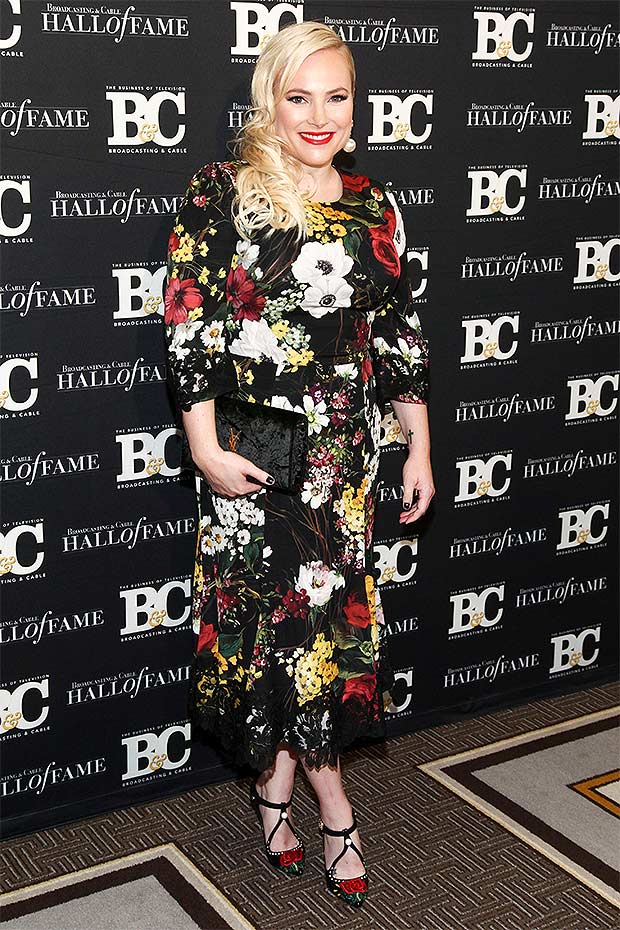 “No one without two brain cells in their head can understand that police tend to treat African-Americans and people of color a different way than they do white people,” Meghan said on the daytime TV show. “It’s just a fact we’re all trying to reconcile and come to terms with. But when you have people like LeBron James posting pictures of this police officer before this has been adjudicated and litigated, you’re also putting that police officer’s life in danger. And I would like killing to stop in this country and violence to stop.”

Cops released bodycam footage on April 20, which showed Reardon and two other officers responding to a 911 call about a stabbing. The black teen involved was then shot multiple times, and died. LeBron tweeted a photo of the cop at the scene of the shooting, accompanied by the caption “You’re next. #ACCOUNTABILITY.” He later deleted the post, explaining, “I’m so d*mn tired of seeing Black people killed by police. I took the tweet down because its being used to create more hate -This isn’t about one officer. it’s about the entire system and they always use our words to create more racism. I am so desperate for more ACCOUNTABILITY.” 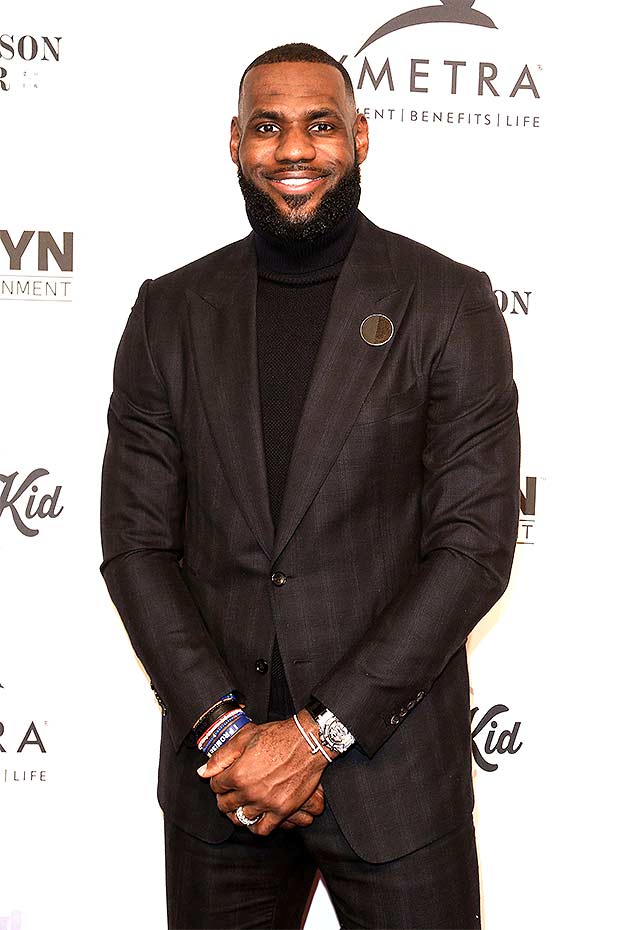 He added, “ANGER does any of us any good and that includes myself! Gathering all the facts and educating does though! My anger still is here for what happened that lil girl. My sympathy for her family and may justice prevail!” On The View, Meghan urged viewers to trust the legal process.

“The way I was raised is to respect authority, to respect police officers, to respect law enforcement. I have a lot of friends who are in the military and who are also police officers,” she said. Nevertheless, her other co-hosts disagreed. “If the only solution is to kill a teenager there is something wrong with this,” Joy Behar said, while Sunny Hostin described the shooting as an “execution”.

Related: Vince Vaughn’s Wife: Everything To Know About Kyla Weber & Their 10+ Year Marriage