Sharon Osbourne, 68, called Prince Harry, 36, the “poster boy” of white privilege when she sat down for her first interview after departing The Talk, amid racism accusations. Following her on-air dispute with fellow co-host Sheryl Underwood, 57, and the March 10 announcement that she wouldn’t return to the show, the outspoken Brit appeared on Real Time with Bill Maher on Apr. 16. “You know when they say white privilege? You know, right there with Harry. Right there. He is the poster boy,” she said during the sit-down. 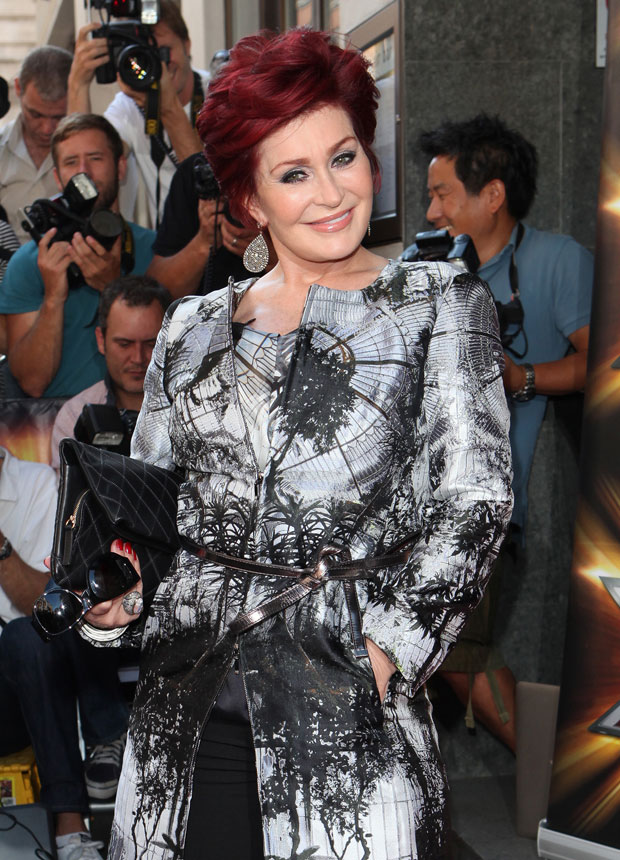 “So you know, he sits there and says ‘daddy cut him off and he’s not on the wages anymore,’ and he was boohooing about it. You can’t feel empathy for that because you’re a healthy, bright, educated young man. You can do whatever you want to do. Your life is your own.” Controversy surrounding the longtime TV personality began when she got into a heated argument with Sheryl related to race, about Piers Morgan‘s highly controversial criticism of Meghan Markle, 39, and Harry’s tell-all interview with Oprah Winfrey.

Sharon blamed her firing partially on “cancel culture” after the TV network said she “did not align with [their] values for a respectful workplace.” She also told Bill that she was “angry” and “hurt,” adding, “I’ve been called so many things in my life, I am so used to being called names, but a racist is one I will not take.” 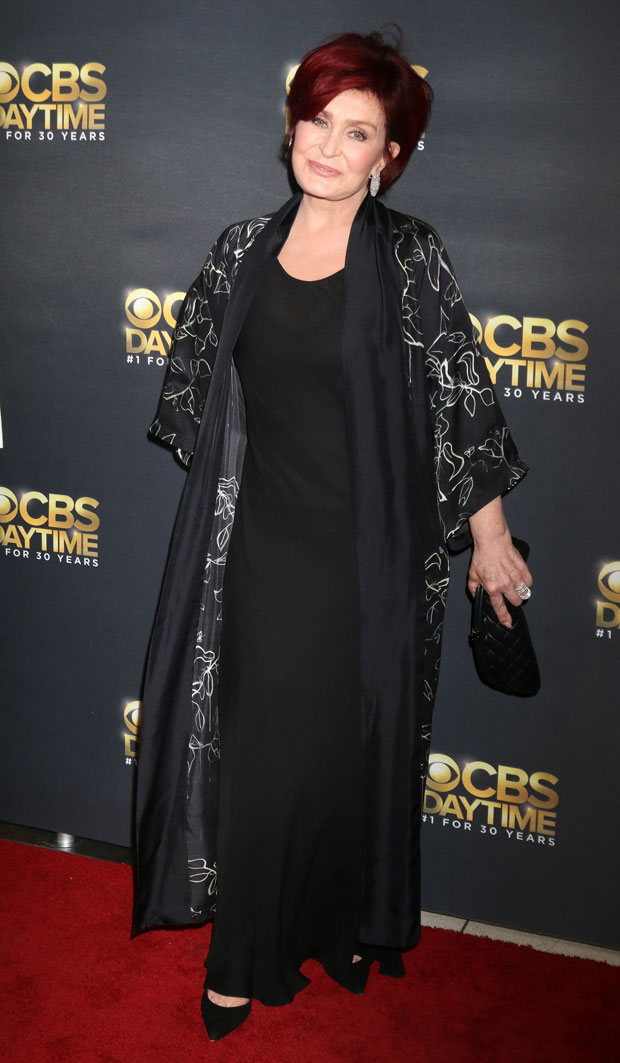 She continued, “I’m doing just fine. What about the people that are cut from the knees down who can’t afford to get lessons now on what’s politically correct? What happens to them? It’s not fair. It isn’t about being a racist. It’s maybe not knowing what is correct and woke for your language that day. It changes from day to day what is correct.”

Sharon later claimed that she was was “blindsided” by producers, alleging they gave Sheryl and the other co-hosts cue cards with questions that would amp up the drama. As fans of the show would recall, the segment that landed Sharon in hot water was a discussion about Piers’ racially-charged comments after Meghan Markle. Sharon demanded to know exactly what it was that Piers said that made him a “racist,” after Sheryl said that Piers used “racial implications with the way he spoke about Meghan.”