Tara Reid certainly turned heads at her first red carpet event in over a year. The Sharknado actress, 45, took a tumble in Los Angeles on March 29 as she arrived at a ScotWeek event, wearing towering stiletto pumps. In the video captured by Daily Mail TV — which you can see here — she greeted reporters who gathered at the Fairmont Miramar Hotel & Bungalows in Santa Monica, when her left ankle buckled and she felt down. “That did not work,” she joked as she stood up, and gathered her two dogs back into her arms. 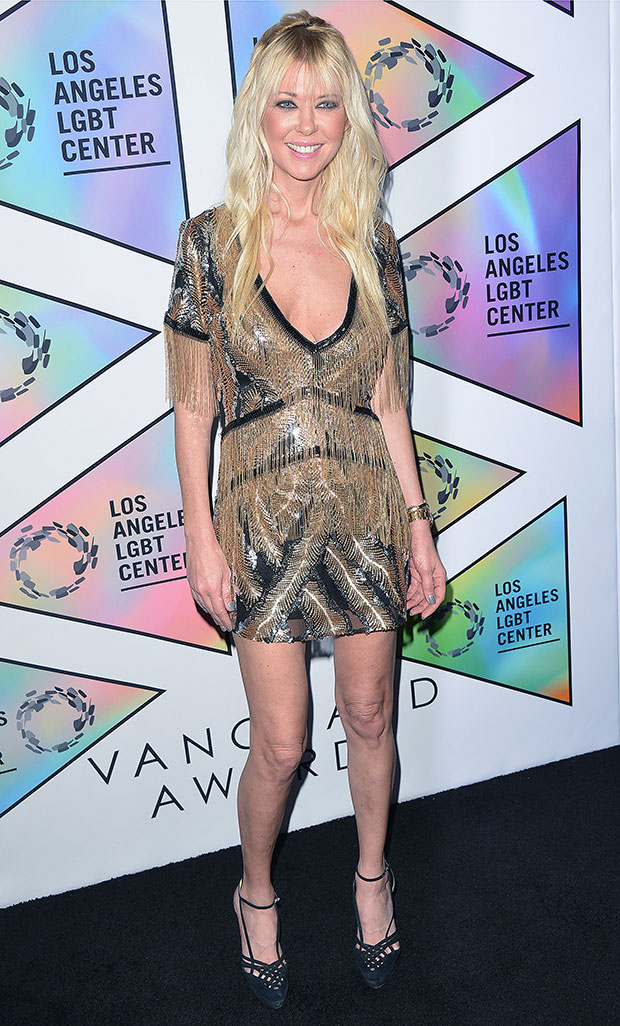 The American Pie actress and former reality star was all smiles following the mishap, as she posed for the cameras wearing six-inch, nude stilettos, a pair of light blue jeans, and a blue blouse with a cheetah print design. “First of all, it’s the first time I’m wearing heels in a year since we’ve been in lockdown,” she told the outlet on the red carpet of ScotWeek, which was a charity event in celebration of Scottish culture and history. “I’ve been in my sweatpants every single day and my Uggs. So I got fancy today, but I had two dogs who were trying to go at the same time and it didn’t work out, but we made it work out anyway.”

She continued, “I had heels and I had my two puppies and it was a lot to deal with,” before telling the outlet that she recently spent six weeks with a shaman in Arizona to help heal her past traumas and substance abuse issues. “We got into all these like shamans and walking the vortex and seeing the most amazing things ever, and I was with these psychics and these healers,” she said. 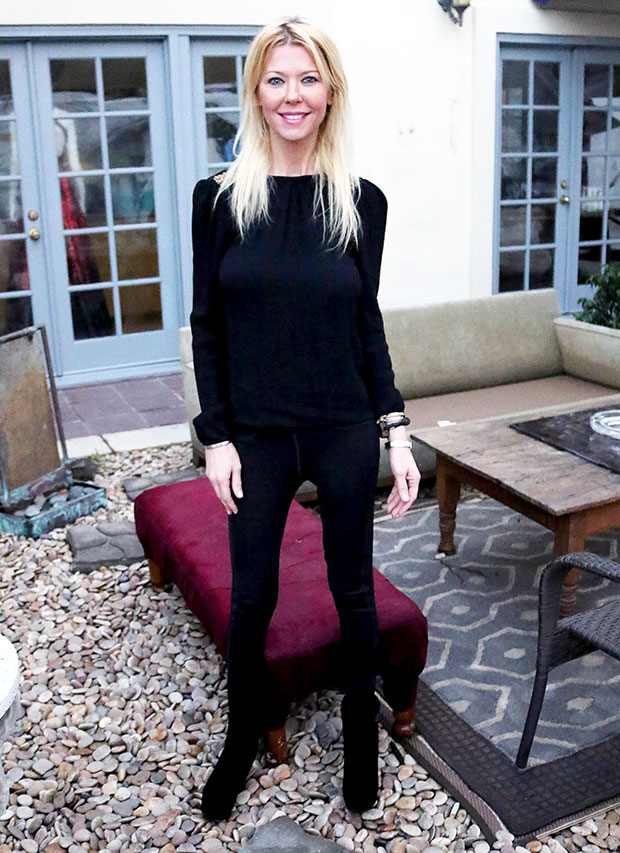 “It just felt right and I truly believe in the full moon and my crystals and all this stuff. I love that. So I feel like this was a big year of learning on every level spiritually. I started getting shown how these stones get along with each other and how they can impact your energy and I fell in love with it. I became a true hippy out there. It was great.”

Related: Kate Moss & Johnny Depp’s Dating History: Everything To Know About Their Relationship