Chet Hanks, the 30-year-old son of Hollywood legend Tom Hanks has been in the spotlight from the day he was born. As Tom’s third child, and his first with wife Rita Wilson, Chet (born Chester Marlon Hanks) has been described as the black sheep of the Hanks family, given the disparity between his controversial image, and his dad’s wholesome reputation. He’s certainly no stranger to public scrutiny, and most recently came under fire for comments about the summer of 2021.

Just a few days after that controversy, Chet became the subject of headlines again when his lawsuit against ex-girlfriend Kiana Parker went public. The actor accused her of allegedly stealing his money and possessions, in addition to allegedly attacking him with a pot and knife, in these court documents obtained by HollywoodLife. Kiana, meanwhile, provided a much different story — one that accused Chet of being “hostile” — and obtained a restraining order against Tom and Rita’s son due to past alleged incidents of harassment. Now, here are five things to know about Chet as he enters a legal battle:

1. He was dragged by the internet for his ‘white boy summer’ comments.

The son of the 64-year-old A-list actor took to Instagram on March 26, to share a selfie video while sitting in a car. “I just got this feeling man that this summer is about to be a white boy summer, take it how you want,” he began. “I’m not talking about [Donald] Trump, Nascar type white boy summer, I’m talking about me, John B, Jack Harlow type white boy summer,” he added. Despite the obviously problematic nature of his rant, Twitter users put him on blast in the funniest way possible. “chet hanks is the price tom hanks paid to become tom hanks,” one user wrote, while another joked, “chet hanks is exactly what suburban parents in 2007 thought would happen to their children if they let them listen to like half a Lil Wayne song.”

Other users were shocked that Tom, one of the most respected and non-controversial Hollywood stars, was Chet’s father. “I physically can not imagine Chet Hanks and Tom Hanks talking to each other,” one person tweeted, while another joked, “Chet Hanks is proof that you can do everything right in the world and kids will still embarrass tf outta you.” 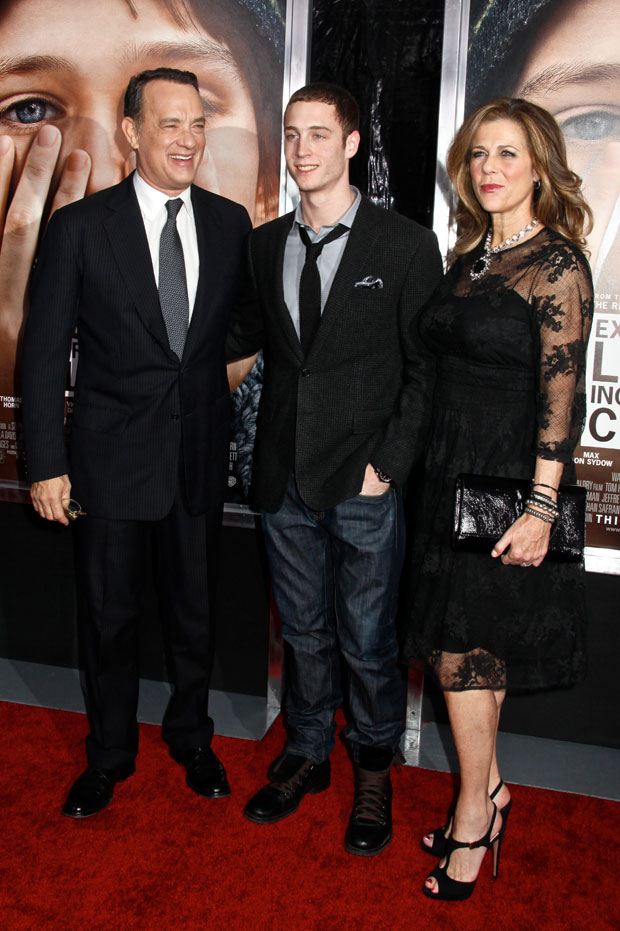 Chet has a daughter named Micaiah with his ex girlfriend Tiffany Miles. His mini-me was born in April 2016, and although he keeps that part of his life largely out of the public eye, he credits his daughter and parents with helping him overcome substance abuse issues. The year before his daughter was born, Chet was wanted by British police for trashing a hotel room, and later entered rehab for cocaine addiction.

3. He attempted a career in rap music.

Chet went by the name ‘Chet Haze’ when he decided to pursue a music career, and most famously parodied Wiz Khalifa’s song “Black & Yellow”. He released a track called “White and Purple” to reflect the colors at Northwestern University. While at college, he studied theatre and was a member of the Pi Kappa Alpha fraternity.

Related: Tom Hanks’ Kids: Everything To Know About His 4 Children, Including Son Truman, Who’s In New Movie With Him 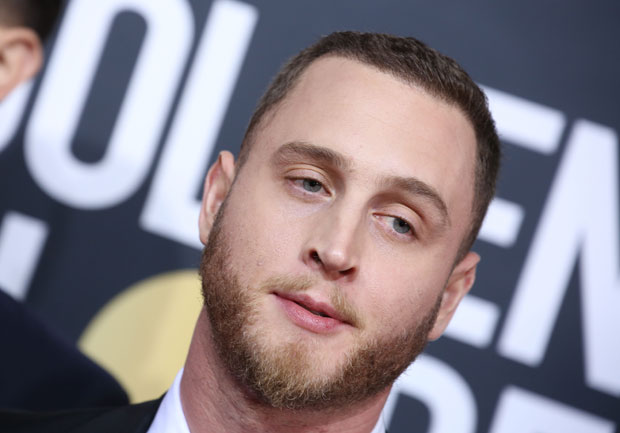 4. He has followed in his parents’ footsteps as an actor.

Fans would recall he appeared in the movie Bratz back in 2007, but would go on to play small roles in TV. He has appeared in Shameless, Empire, and Curb Your Enthusiasm.

4. He was crushing on Adele.

Chet previously made headlines after he commented on British powerhouse Adele‘s photo, showing her love for Jamaica. In the August 2020 photo, she wore bantu braids and a flag bikini top. Chet later said in his own IG post, “I see the picture one day, it sweep me. I no tell no lie my girl, hair style fit ya. Big up yourself.” He wrote in the caption, “@theshaderoom PLEASE SOMEONE TELL ADELE HIT MY LINE ASAP !!!!!!!!!!!! I NEED TO TALK TO HER ABOUT SOMETHING.”