Taylor Swift has given fans a sneak peek of one of her re-recorded songs, ‘Wildest Dreams’, which appears in the trailer for ‘Spirit Untamed’.

Taylor Swift fans have something to celebrate today, after the multi-Grammy winner dropped a preview of her newly-recorded “Wildest Dreams (Taylor’s Version)”. The singer, who is in the midst of re-recording the songs off of her first six albums, gave fans their first peek at her hit 2014 song in the trailer for the upcoming Dreamworks Animation film Spirit Untamed. The movie follows a young girl who meets a kindred spirit in the form of a wild Mustang, and Taylor’s ex-boyfriend, Jake Gyllenhaal will lend his voice to one of the characters.

In the trailer, which dropped on March 12, the main character Lucky Prescott (voiced by Isabela Merced) moves back in with her dad (Jake Gyllenhaal) in the sleepy town of Miradero, where she meets a horse named Spirit. A-lister Julianne Moore will also star in the film as Lucky’s aunt, Cora. Spirit Untamed will arrive in theaters on June 4, 2021.

Fans of the musician would recall the Grammy winner is re-recording her songs after the masters were sold to her nemesis Scooter Braun without her knowledge in June 2019. This isn’t the first time Taylor has offered fans a peek at one of her re-recorded songs — back in December, she dropped the first snippet of her re-recorded version of “Love Story” for her pal Ryan Reynolds‘ commercial. “Okay so while my new re-records are NOT done, my friend @VancityReynolds asked me if he could use a snippet of one for a LOLsome commercial he wrote,” Taylor tweeted on December 2. 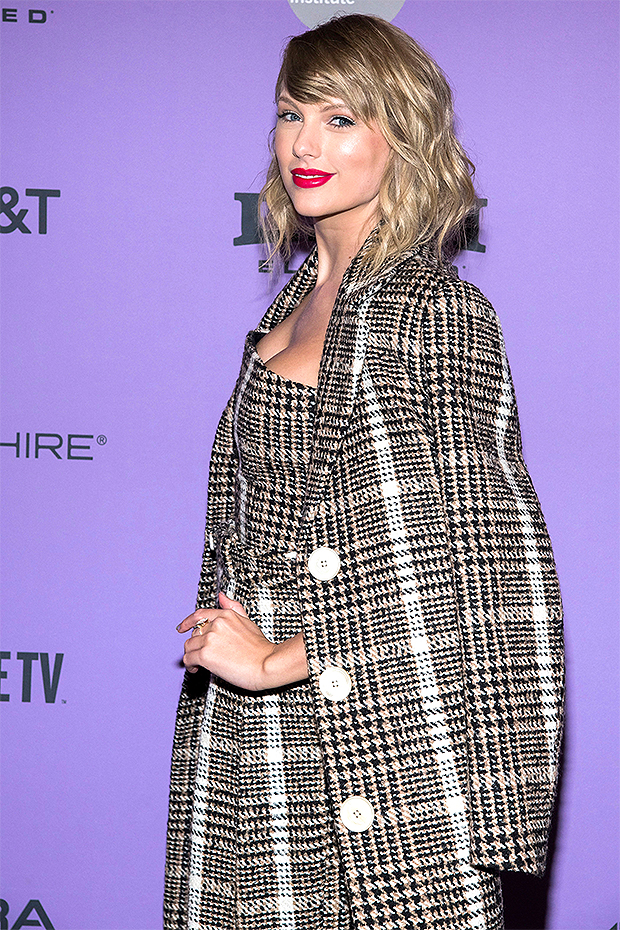 Taylor first confirmed she was re-recording her songs on November 16, tweeting, “I have recently begun re-recording my older music and it has already proven to be both exciting and creatively fulfilling.” She added, “I can’t wait for you to hear what I’ve been dreaming up.” It’s been quite a whirlwind few months for Taylor, who released the surprise film Folklore: The Long Pond Studio Sessions, and was nominated for six Grammy Awards. 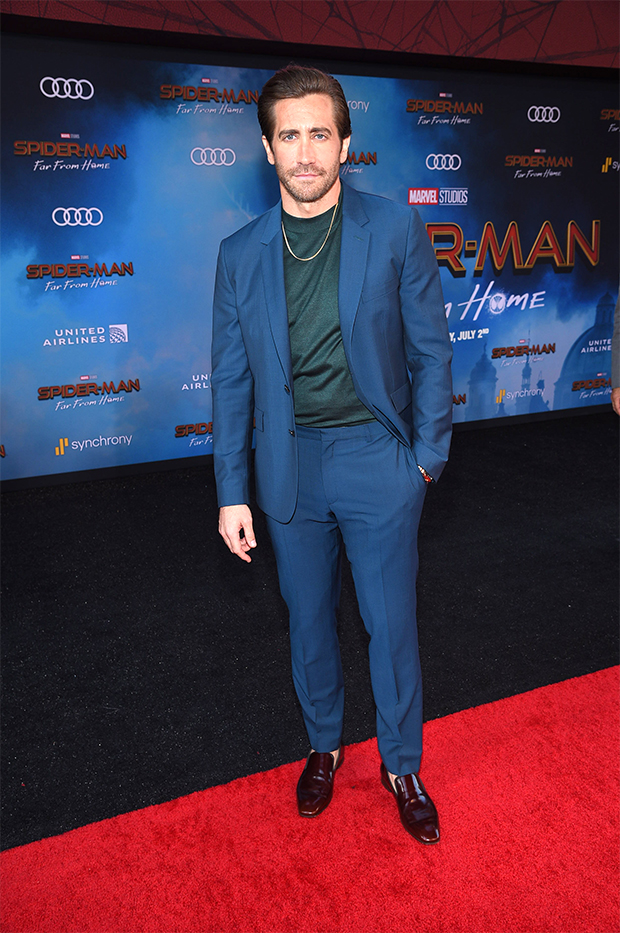 One of her 2021 nominations was for Album of the Year, which she missed out on for her previous two albums, Lover and Reputation. The songstress has already won Album of the Year twice for Fearless and 1989, however her quest to cinch the top award at the Grammys for a third time was well-documented in her Netflix film Miss Americana. If Taylor wins, she’ll be the only female artist to have three wins in this category at the Grammys.