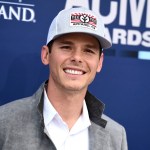 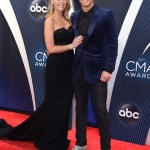 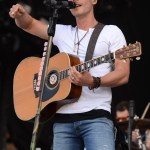 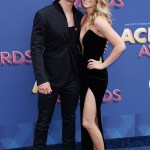 Granger Smith and Amber Bartlett revealed their pregnancy news in an emotional video addressed to their late son, River, who passed away in 2019.

Country music star Granger Smith and actress Amber Bartlett had amazing news to share on March 11: “We’re pregnant.” This is how Granger began a caption underneath an emotional video that served as both a pregnancy announcement and a heartfelt message for the married couple’s son, River, who tragically died 21 months prior. “I don’t have many words for this video. Life isn’t perfect. Sometimes it’s beat up and broken but it’s NEVER hopeless. God promises that,” Granger continues to write under the video, which you can watch here. 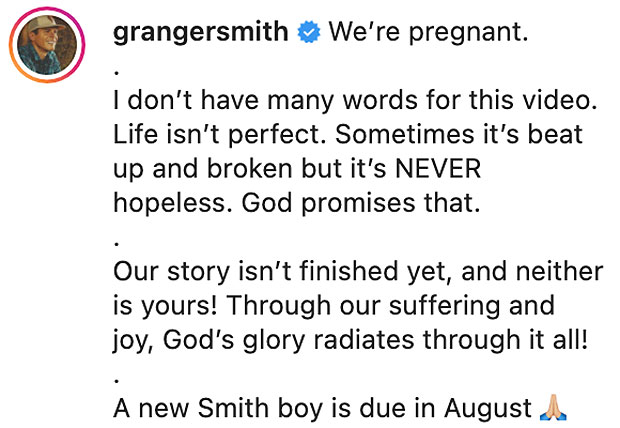 The “Tailgate Town” singer then shares the wonderful news: “Our story isn’t finished yet, and neither is yours! Through our suffering and joy, God’s glory radiates through it all! A new Smith boy is due in August.”

But Amber ends the clip on a happy note, saying, “Sweet Riv, because of the life you lived, very soon, you’re going to have a baby brother.”

Granger and Amber talked more about the surprise pregnancy news in a YouTube video titled “We’re Pregnant!,” uploaded on March 11. “Think I kind of fooled a lot of you guys because I said we had a big project we were working on and I think by project, that kind of threw you off on purpose,” Granger confessed.

Amber then revealed that they’ve been working on this project — AKA, trying to conceive a new baby — since January of 2020. “And if you count the praying before that, it’s been eight to ten months before that,” the Dallas star added.

Granger went on to reveal that Amber actually had “her tubes tied” after River’s birth in May of 2016, because they “truly felt like that was [their] last baby.” This procedure can be reversed, in some cases. He added, “We’ve always kind of kept the window open for adoption and that still is an option, but this is a natural baby in her belly.”

The couple revealed that they’re going to be opening up even more on CBS This Morning on March 12. Granger and Amber suffered a horrible tragedy when River “died in a tragic drowning accident at home” at three years old in June of 2019, which a rep for the Smith family told PEOPLE after the young boy passed away.