Hannah Berner is engaged! The reality TV star revealed she said ‘yes’ to her boyfriend Des Bishop when he got down on one knee on Valentine’s Day.

Summer House cast member Hannah Berner is heading to the altar! The 29-year-old reality star revealed she said “yes” to her boyfriend Des Bishop, 45, following a whirlwind romance. The Irish comedian got down on one knee on Valentine’s Day 2021 — see all the pictures here. “We’re very excited,” Hannah told PEOPLE. “It all happened so fast, but when you know, you know. When we first started dating, Des would send me these really funny video, singing videos, that would make me laugh. On Valentine’s Day, I woke up and I had a video of him singing, which I hadn’t gotten since the summer. And then it ends with him being like, ‘I have a surprise for you.'”

The Bravo’s Chat Room host revealed she turned around to find her boyfriend on one knee. “I’m in bed with my Invisalign on, and my breath is terrible,” she laughed. “And he’s just kneeling on the side, and then he just pulls out the ring. I think I just made weird crying noises.” The pair began dating in July 2020 after Des slid in her DMs. “I was fairly certain fairly quickly that Hannah was the one for me,” the comedian said. “When I met her the first time, my immediate thought was not only is she beautiful, but I just want to spend all the time with her because she’s so much fun.” 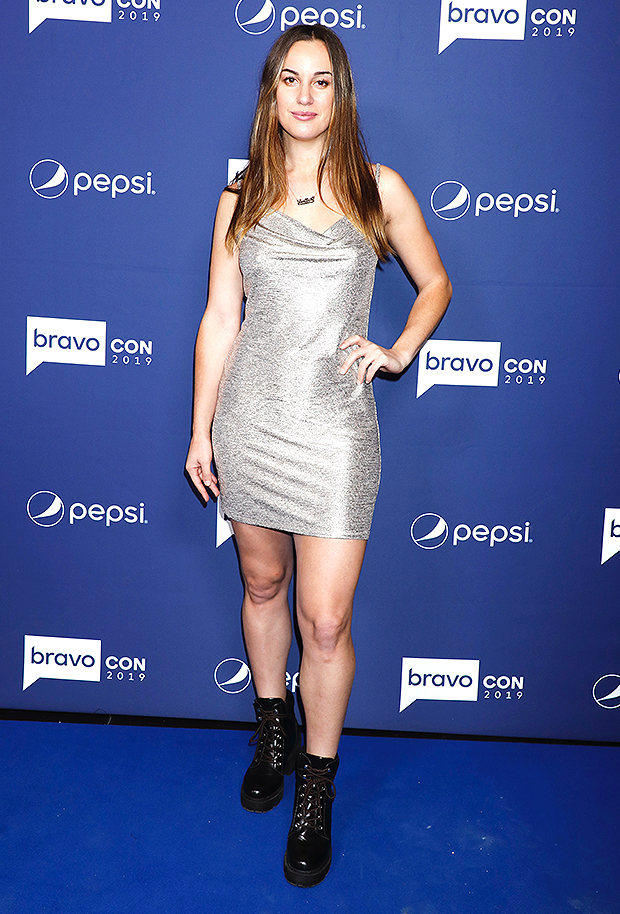 Hannah then chimed in, “He lets me be me, and we laugh together. I make him laugh, and he makes me laugh. I really just fell in love with how his mind works. And I really listen to his advice, and I really just respect him.” She also noted that her engagement ring, which featured a stone sitting on an 18-carat yellow gold band, was “perfect”.

“I can wear it with my sweats. I can wear it more dressed up. And I feel like it’s, as my friends would say, very me,” she told the outlet, adding, “We want to get married sooner than later. He’s my best friend. Why wait?”