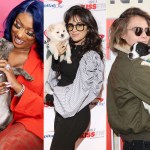 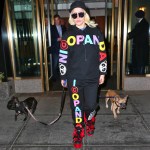 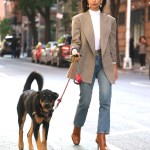 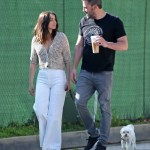 Lady Gaga’s beloved French bulldogs may have been returned to her, but the pop star is still ‘freaked out’ over the terrifying incident.

Lady Gaga is “shaken up” after her French bulldogs Koji and Gustav were stolen at gunpoint and her dog walker was shot in Hollywood on Feb. 24. Although a woman has since turned the pups into an LAPD station following the pop star’s desperate plea for their return, the “Just Dance” singer is still reeling over the terrifying incident. A source close to the singer told HollywoodLife exclusively that she was “freaked” by the attack, which saw her dog walker Ryan Fischer get shot in the chest. “Gaga is absolutely freaked out over what happened to Ryan and her dogs,” the insider began.

“She treats anyone who works for her like family and Ryan is no exception. Her dogs are like her children and she’s shaken up. She doesn’t feel this was random and that’s scary for her,” the source explained, adding that she would be “taking every precaution to ensure [it] doesn’t happen again. She’s a very quiet, private person so this is a lot for her to deal with right now. She’s just been in a state of shock over this entire thing. It’s been a nightmare for her. The fact that Ryan will be OK and the dogs are back safely with her is a miracle that she didn’t think would happen, so she’s very thankful and grateful, but she’s still scared.” 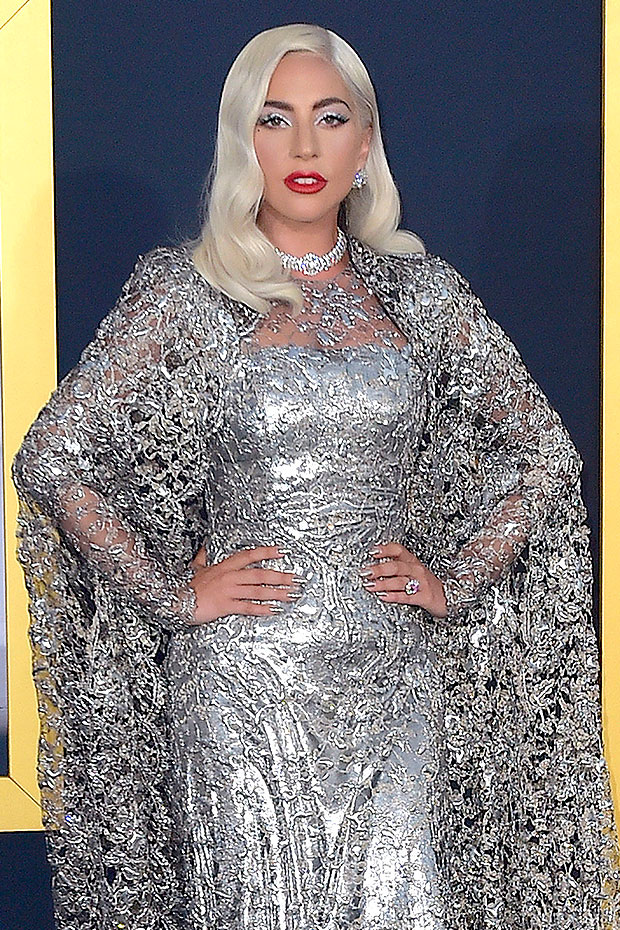 Ryan was caring for Gaga’s beloved pets while she was out of the country for work, and took them for a walk  near Sunset Boulevard around 9:40 p.m. on Feb. 24. Video footage of the ambush showed two men pulling up in a white, four door Nissan Altima, getting out and struggling to steal the dogs from Ryan as he put up a fight to save them. One of the men pulled out a gun and shot Ryan in the chest, before the pair made off with Koji and Gustav.

A woman turned the pups into the cops on the night of Feb. 26, however it is not known whether she will receive the $500,000 reward Gaga put up for the safe return of her pets. “My heart is sick and I am praying my family will be whole again with an act of kindness. I will pay $500,000 for their safe return,” she wrote on Instagram.