Orlando Bloom has opened up about the past six months with his adorable baby girl, Daisy Dove Bloom, who he welcomed with fiance Katy Perry in August 2020. During an interview on The Graham Norton Show on February 26, the actor revealed that he sings to his newborn daughter, in hopes that her first word is “dad.” “I sing anything that has ‘daddy’ in it, just because I want her to say dad before she says anything else,” the Pirates of the Caribbean star said, before breaking into a song, “Daddy loves his Daisy Dove.” 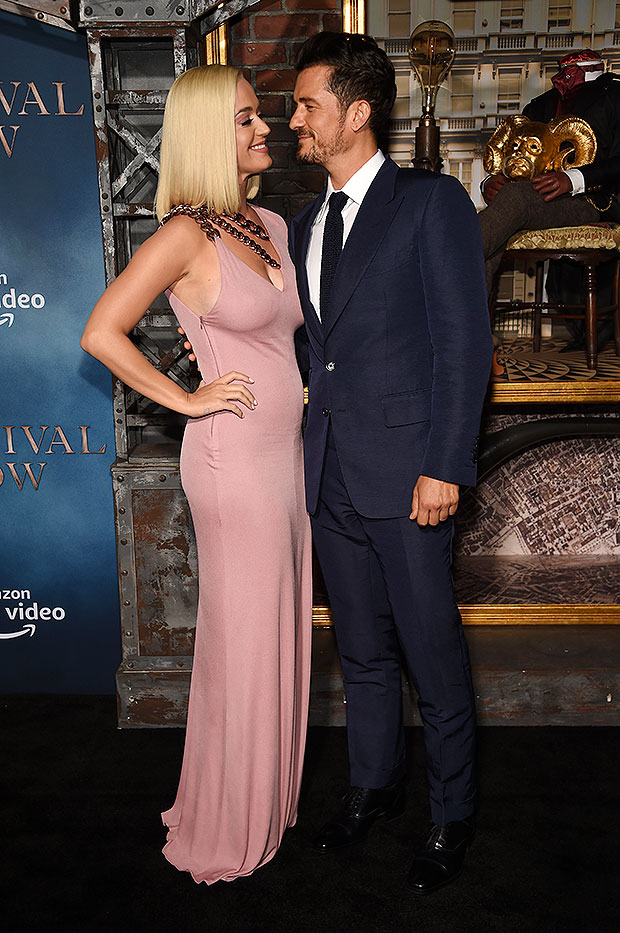 Fellow guest, comedian Aisling Bea then asked, “Does the baby go like, ‘Well, can you put Katy Perry on?'” To which he quipped, back, “Yeah, she’s like ‘Mom’s going to be much better at this than you,'” Orlando laughed as the British host Graham Norton jokingly added, “Alexa, play mommy.” The actor, who stars in Carnival Row, revealed that little Daisy “sort of said a bit of ‘dada.'” He added, “Every time I come up she’s very excited to see me.” 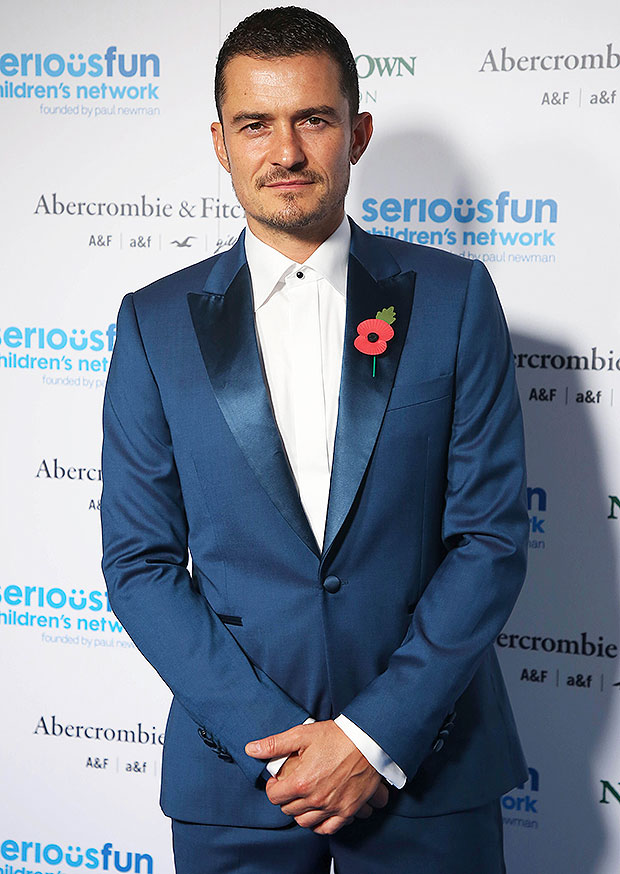 Katy and Orlando welcomed their first child together in August. The proud dad is also a father to 10-year-old son Flynn from his previous marriage to Miranda Kerr. The “Firework” hitmaker recently paid tribute to her fiance, showering him with love on his 44th Birthday! The “Smile” singer took to Instagram on January 13 to share never-before-seen photos of intimate moments with the actor.

“Happiest 44th to my love, brilliant father of my Dove & a shimmering mirror that sees and reflects to me what I can’t yet see,” she began, referencing the pair’s baby girl. “Thank you for always going back down to the mat with me and never tapping out… So glad my moon found it’s sun, love you whole world doe.” The candid snaps gave fans a peek inside Katy and Orlando’s private life: they were seen brushing their teeth together, horseback riding, traveling and more.