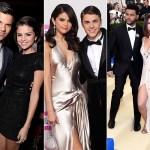 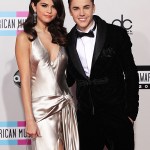 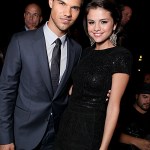 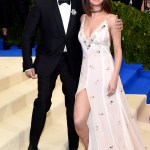 Actor Aaron Dominguez has clapped back at trolls who have sent him hate on social media, while filming a new series with pop star Selena Gomez.

Aaron Dominguez proved he isn’t holding back after Selena Gomez stans attempted to troll him on social media. The actor, who is starring alongside the former Disney Channel actress in the upcoming Hulu series Only Murders in the Building, took to his Instagram Story on February 25. He re-shared rude DM’s he had received from users, including one who called him “ugly”. The internet troll also told him to “stay the f**k away from Selena” and that “she deserves better”, to which he simply wrote “LOL” and added a laughing emoji as he added the screenshot to his story. 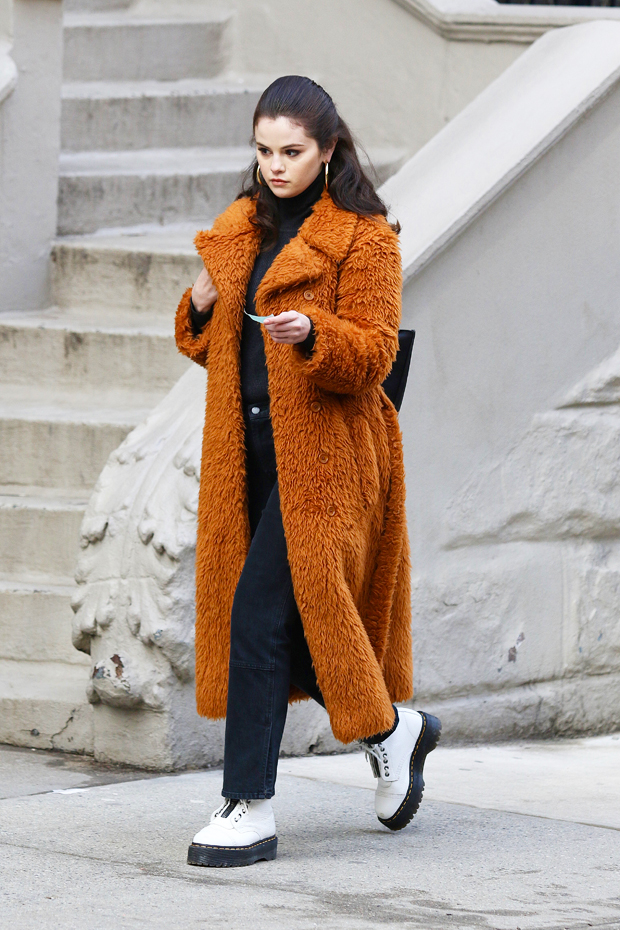 The following day, he also re-shared a post from a user that referenced the pop star’s ex Justin Bieber, reading, “Selena really went from Justin to @theaarondominguez. We love to see the downgrade.” Aaron captioned the screenshot, “Good morning. These kids don’t take a break.” He also posted a snap to his feed, captioned, “Remain Unfazed,” along with a winking emoji.

Over the past two months, the “Baila Conmigo” singer has been photographed out and about in New York City while filming the new comedy series, created by Steve Martin and John Hoffman, which will premiere on Hulu later this year. The new project also marks Selena’s first scripted television role since Disney‘s Wizards of Waverly Place. Additionally, she’s also slated to produce and star in the film adaptation of In The Shadow of the Mountain, the memoir of the trailblazing mountaineer, Silvia Vasquez-Lavado.

Aaron also stars in the show, which is about “three strangers who share an obsession with true crime and suddenly find themselves wrapped up in one” after a murder takes place in their New York apartment building. The up-and-coming actor is set to play Oscar, the son of the building’s super.