Kandi Burruss showed that she can throw the mother of all raunchy bachelorette parties during the Feb. 14 episode of the Real Housewives of Atlanta. She even gifted the bride to be Cynthia Bailey a sex swing for her “wedding night” with Mike Hill. The 53-year-old tied the knot with the sportscaster on Oct. 10, 2020 at the Governors Towne Club in Acworth, GA. She tells HollywoodLife.com in an EXCLUSIVE new interview that they actually haven’t used the sex swing yet, despite being married for five months now. Even though she did get to try it out on RHOA, in the clip you can see below.

“I was blessed by Kandi with a sex swing which we were too tired to use at our wedding night, but I did take it to the hotel,” she explains. There’s a good reason Cynthia and Mike were exhausted, as their wedding was quite the extravaganza. They had over 250 guests, and took tons of precautions to avoid a super spreader event due to the COVID-19 pandemic. Most states heavily restricted gatherings in 2020 to 10 people or less, which caused many couples’ nuptials to become intimate small family-only affairs. But Georgia was not one of those state. Thus the grand nuptials and reception that lasted well into the wee hours of the next day, which left Cynthia too worn out for wild bedroom antics. 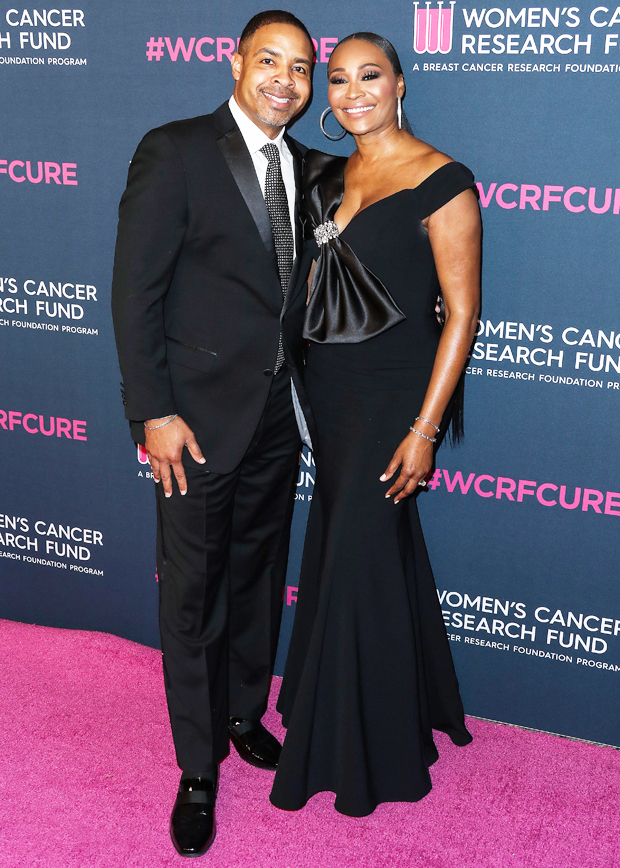 ‘RHOA’s Cynthia Bailey was too tired on her wedding night to try out her sex swing with new husband Mike Hill. Photo credit: MEGA.

The swing will be put to good use in the future though, as Cynthia tells us “I do think we’re going to take it to the honeymoon.” Between filming RHOA and COVID travel restrictions to many idyllic honeymoon destinations, Mike and Cynthia still have that excursion to look forward to.

Cynthia says that she learned some hot new bedroom secrets at the sex-themed party, in addition to being given the sex swing. “I was clear and present for all of the festivities. I kind of tapped out for the after the after the after party, but I definitely learned a lot and took a lot in and brought home quite a few tricks,” she reveals to us. 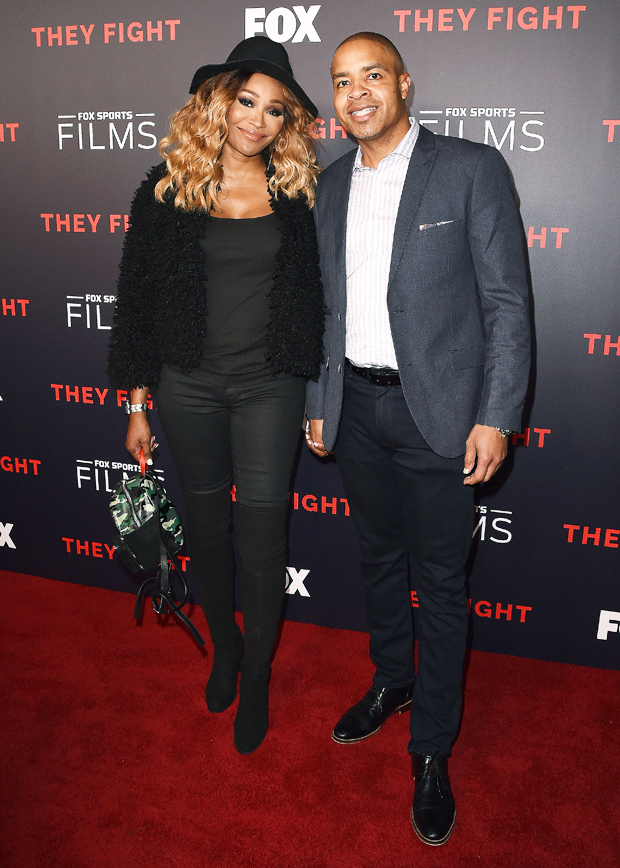 As viewers saw on Feb. 14, Kandi threw a wild girls getaway bachelorette party in South Carolina featuring Bolo the Stripper. Cynthia says that she was floored yet thrilled with the naughty bash. “I was shocked. I was totally shocked. The engagement party timeline wise had kind of just happened, so I was like, by the time we went on the trip and I had my wedding coming up, I didn’t think the girls were focused on me at this point.”

“They were like, ‘Girl, you had your engagement party, now we’re going to focus on some of the other ladies,’ so I did not see it coming, no pun intended!” Cynthia explains. “I will say this — We all had a great time. Kandi Burruss-Tucker can throw one hell of a bachelorette party, that’s for sure. I was not ready and I don’t think you guys are going to be ready.” Part two of Cynthia’s wild Real Housewives of Atlanta bachelorette party airs at 8pm EST/PST on Feb. 21 on Bravo.