“Where you gonna go, my love?” sings Frances Lion in her song “Garden.” The song, an unnerving account of how a toxic relationship can take over a person (“as you lay in the garden / I watch you grow over me”), sees Frances struggle with the realization that she needs to get out. But, as the song implies, she might be too tangled up in something that might just strangle the life out of her. “Where you going to take my heart? / Put it in the ground / plant it like a seed / cover me in stones / until I can’t breathe,” she sings from the back of the van, a performance amplified by the serene setting for this Van Sessions.

“I’ve loved revisiting ‘Garden’ as part of my Van Sessions series,” Frances Lion tells HollywoodLife. “I wrote it a few years ago on New Year’s Eve. The love I had for someone back then was quite suffocating, so it’s about the realization that even if you love someone, it doesn’t necessarily mean that they’re good for you.  Filming these Van Sessions during lockdown has helped keep me sane. It’s been wicked driving around exploring new places where I grew up and playing live music as playing a real show seems like a distant memory.” 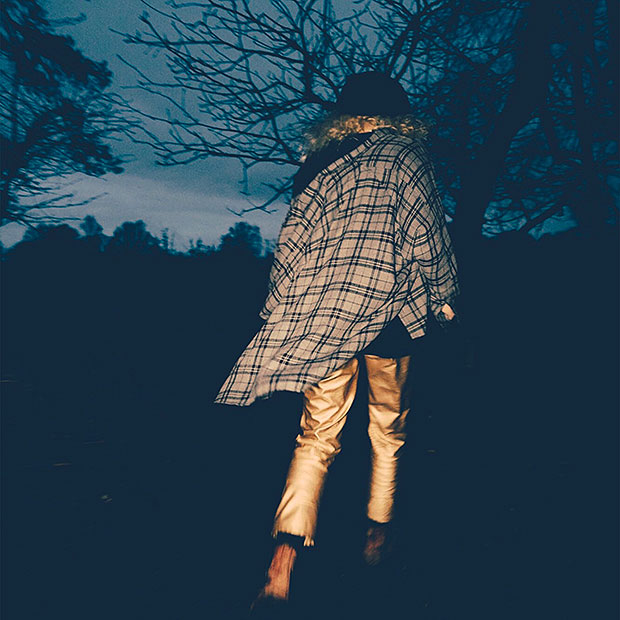 With live music venues still shuttered due to COVID-19, Frances has made the best of the past twelve months with her Van Sessions YouTube series. The rising-talent has used her van to perform a handful of tracks, including her singles “Wolf” and “Warpaint,” along with a few covers, including Badfinger’s “Without You” and Dua Lipa’s “Break My Heart.” The latter shows why she’s building a buzz as a singer-songwriter who you need-to-know.

Born in the small town of Hampshire, the U.K. singer honed her chops performing across Europe before her travels took her to Los Angeles. With a word-of-mouth buzz and a handful of demos floating about, Frances caught the attention of Linda Perry, the singer-songwriter who first made waves in the early 1990s as the frontwoman of 4 Non Blondes, whose single “What’s UP?” was one of the defining sounds of the early 90’s alternative nation. However, since then, Linda has become a revered songwriter. 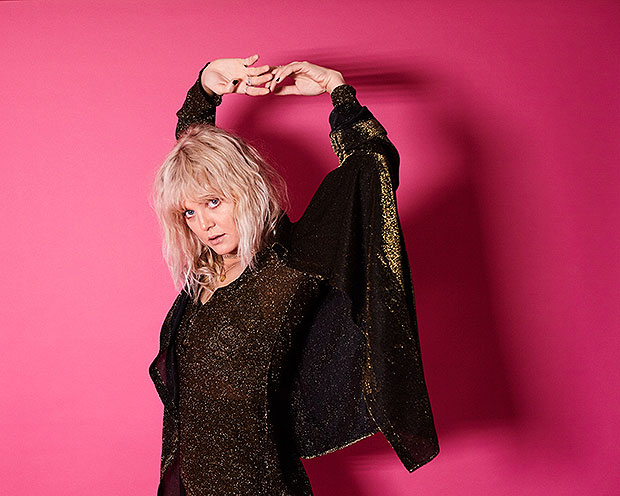 “I flew to LA and rock up to Linda’s studio like a shaking lamb – I knew she’d written ‘Beautiful’ [for Christine Aguilera] and ‘Get The Party Started’ [for Pink],” said Frances in a press release. “I played her some of my demos, but she didn’t really like them. So she made me pick up a guitar and play her a song – then she pretty much there and then decided she wanted to make an album.”

That album is still in the works. Frances released a self-titled EP in 2018 and has continued to share singles over the few years, earning fans with her bluesy voice and her knack at songwriting. Fingers crossed that she’s able to come to your town soon – be it at a music venue, or as she’s proved in these Van Sessions, in the venue’s parking lot.